I have a new MacBook Pro M1, which I love. However, Google Drive File Stream doesn’t work with it. It relies on a kernel extension, so Google says File Stream won’t be ready until late 2021. This is unacceptable. I can’t wait that long.

As a result, I’m looking for a cloud drive manager that integrates with Finder. I am considering Odrive, Insync, ExpanDrive, and Mountain Duck.

Do you have experience with any of these? I used to use Odrive, and it worked great. However, I haven’t used it in a couple of years.

Here’s some prior discussion.
I had trouble with ExpanDrive getting stuck on four files, and not allowing folder renames.

I would like to have a cloud-based drive that I can mount like an external drive. I need to use it to sync folders that are too large to have a local copy on my laptop. I know about selective sync, and smart sync for dropbox, but they won’t do the job. Ideally, something like DriveHQ, but not crazy expensive. (By crazy expensive, I mean $100/yr for 11GB.) A terabyte would be nice, but I could probably live with 500GB. I suppose some sort of personal cloud would work, as long as it backed up …

Insync is reasonable, I have a OneDrive license for it and in general it works nicely. However, I was had it sync to my hard drive as I wanted all the files on the laptop.

I use Mountain Duck for accessing a Dropbox account we share for our youth club (so it didn’t interfere with my local Dropbox install) and I’ve had no issues with it at all. Can cache files as well. Assume it works just as well with Google Drive.

Also note that CloudMounter wasn’t well behaved for me.

I’ll probably go with ExpanDrive. CloudMounter jumped in and started encrypting files and file names. Of course I set the options, but a little more warning would have been nice. It didn’t stop when I canceled, so I rebooted. Dropbox support is rolling my account back to before the event. I think this has clenched the deal on what cloud service I’ll be using in the future. They’ve been very helpful. I’ve also learned it’s better to wait than to do things like this after a long day.

I tested a few this morning. So far, I like Odrive best:

I know there’s probably a reason, but why not iCloud?

It doesn’t have enough control over permissions for teams. Also, we use the G-Suite apps extensively: Google Docs, Sheets, etc., for collaboration.

I have been using Cloudmounter for at least 3 years now and it works wonderfully well with Dropbox, Onedrive and Google Drive.

It also appears to tick your requirements.

I encourage you to check it out:

Connect to Dropbox directly from Finder and secure online storage

Its made by Eltima, known for great desktop apps.

Eltima Software is a global software development company, specializing primarily in serial communication, USB and serial port virtualization and remote access to USB and COM port devices. We have been developing and implementing our Port...

Thanks! Are you able to unsync folders or files so they are not stored locally?

By default, nothing is stored locally and having a constantly online mac, this has worked perfectly. Files and folders get cached as you access them. For details, I refer to:

I started using CloudMounter as well. It seems to have worked fine for me so far. However, I did have one day where I was traveling and also trying to edit some InDesign files with lots of links. My M1 MacBook Air kept locking up, forcing me to reboot. The problem went away, and I never figured out what it was, but at the time I assumed it was CloudMounter (perhaps unjustifiably).

Prior to the M1 I always ran Google Drive File Stream on my laptop because I need access to all of my team’s design files (I use the full Backup & Sync app on my iMac). InDesign links out to a file’s assets (images, logos, etc) that we have stored all over the place, so my needs are not as simple as only syncing one or two folders. In my workflow, I need access to the whole drive.

That’s why Google Drive File Stream was so helpful. And, it enabled me to always use a laptop with relatively low storage (512 GB or even 256 GB in one I used for a little bit) without issue.

Once it became clear that Google is going to be slow to release File Stream for the M1 Macs, I tried CloudMounter but also kept looking for other solutions. I decided that I want to try Odrive as you did, @MichaelHyatt, but this MacBook Air does not have enough storage.

I have ordered a new MBA with a 2TB drive and I will be sending this 512 GB one back. As soon as the new one comes in, I’m going to try out Odrive. However, your notes about only syncing the files you are working on is intreguing to me, so I might try it out sooner. Maybe I didn’t need to order all that extra storage!

For now, though, CloudMounter is working, but I am just wary of it for some reason. It feels almost too simple, and I’m not exactly sure how it works. That frightens me a bit.

I’ll have to try Mountain Duck; it sounds interesting!

A word of caution about InSync if you are moving from one computer to another or upgrading the app. If you don’t follow the instructions very closely it can cause all sort of issues, including duplicating all of your files or deleting everything. I thought this was just me, but I recently read some other similar accounts online when I was looking for solutions for Google Drive on the M1. I think they make a good app, but just remember to be careful!

Have you ever used Transmit? I’ve relied on it for years and it should keep you going until you find your desired solution. 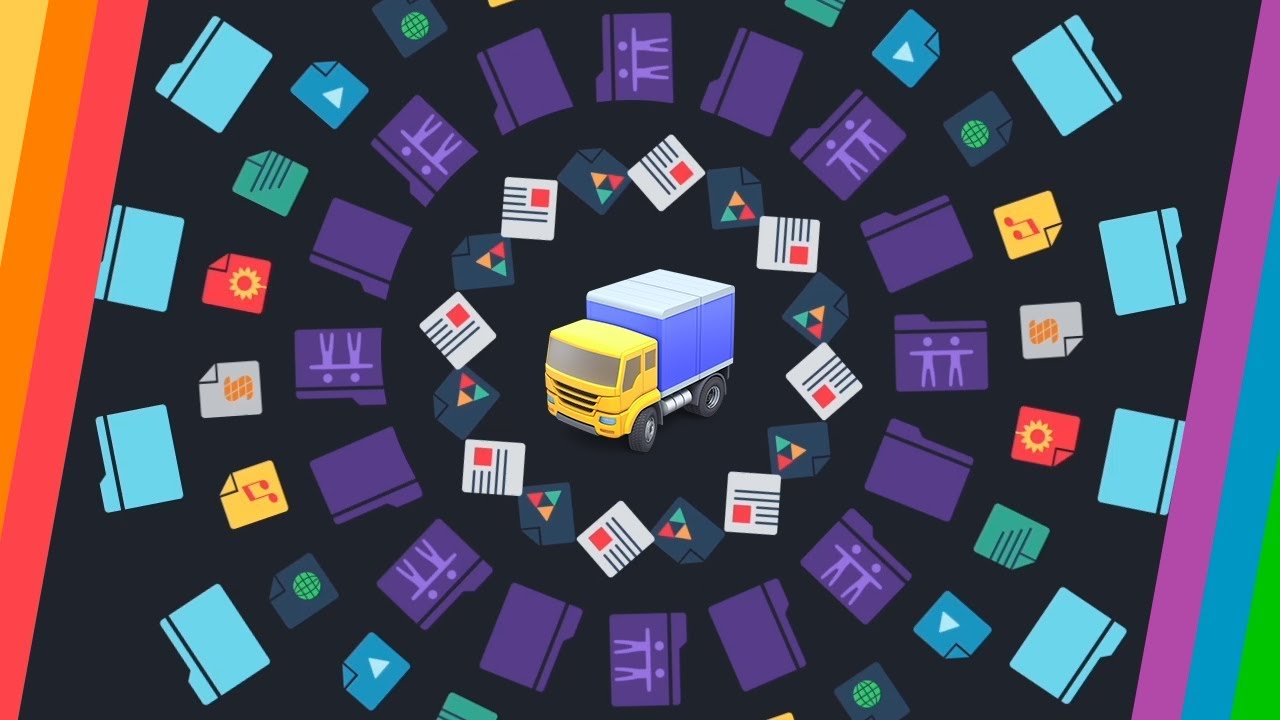 I have used it before, but I need to verify it will work well with the Adobe Creative Suite apps. They expect their linked files to follow normal file system paths.

I forgot to mention that something I liked about Google Drive File Stream was that I could search those virtual folders with Alfred and I even had a couple search workflows that got me to certain types of folders more quickly.

Since then I have been forced to search using the Google Drive website, which has not been fun. I have been hesitant to index the CloudMounter drive for fear that it will trigger CloudMounter to download everything!

I’m no longer using it - I ended up going back to the Onedrive app, as it does selective syncing, but importantly, allows me to work on the same file as a colleague at the same time. I ran in to an initial issue with the M1 Mac Mini when Onedrive struggled when loading all the folders on initial sync (partly due me using it as an Arq backup destination, so there were a lot of files and folders for it to index). Once I deleted that, and it synced, I could remove the offending Arq backup folder from the visible file list in Onedrive and it synced fine.

I couldn’t use Onedrive in Mountain Duck, as my University blocked it from connecting. Oddly, Insync worked fine (and was able to access Sharepoint files).

However, if I’m really stuck, I now have it synced on my Synology using Synology Cloud Sync, so if M1 Onedrive gives me issues again, I’ll be able to continue working.

You should have plenty of room for Odrive. It only downloads and syncs the folders and files you specifically tell it to. Once you make a file local, it will stay in sync with the cloud copy, just like File Stream.

Plus, Odrive creates placeholder files for all the folders and files, so they are indexible by spotlight.

Best of all, you can use auto unsync (premium version only) to remove local copies of files on a specific timetable—after one day, one week, or one month). That way, when you are done with a project, the local copies of files disappear. They are, of course, still own the cloud. However, this keeps your hard drive lean and mean.

Finally, I really like the fact that I can sync non-Odrive files and keep them in sync across devices. I use this to keep my Download and Desktop folders in sync.

I bought a lifetime subscription to ExpanDrive.

I never use it.

I’ve reported issues such as “I can’t save a Pages document to Dropbox using ExpanDrive” and gotten a response along the lines of “Huh. Really? That’s not good.”

They added Windows support a few years ago and the app switched to Electron. Even as Electron apps go, it’s not good. Seems like the Mac is less than an afterthought these days. I certainly wouldn’t recommend them to anyone.

Transmit is usually very solid. Unfortunately their “Transmit Disk” feature was killed off by macOS changes, IIRC, and they basically can’t do it anymore.

Hi @MichaelHyatt. Just curious if you have still been using Odrive these past few weeks. If so, how is it going for you?