Apple is holding an event on Sept 15. Rumors seem to indicate this is not an iPhone event, but rather for the Watch and iPad. Apple previously said that the phone was a few weeks late this year. Who knows what this means for iOS 14, but 2020 continues to shape up in weird ways.

bring on the iPad mini pro and take my money

Saying something 3 times will make it true

I think the mini probably won’t see an update soon. It’s been Apple’s outcast model in the iPad line, its Mac mini, updated less often than other models. At any rate, there are no rumors of its imminent update.

Word is we’re going to see an iPad Air refresh that resembles the current design and model of the iPad Pro, and that at some point by the end of the year we should see a new basic iPad at a larger 10.8" size.

If the iPhone production line has had pandemic-related delays as has been reported it makes sense to have another event in a month to unveil the new models. Reports today say that the new lower-end models are in production now but that the largest, high-end model will become available for sale later on this year.

Low-end iPad and new Apple Watch seems like weaksauce for a whole event. I expect we’ll see something else.

Apple usually gives developers about a weeks’ notice before shipping a new OS. Assuming 14 is required for these new devices, it’s definitely feasible.

iPad Air, not low-end iPad. The low-end iPad has been rumored for months, but not for this event.

Apple sells more watches than the entire Swiss watch industry, its sales growth is something like 20% - it’s a big product in a growing market. I can see it being worth a big part of one event. Clever Guilherme Rambo looked at the keyword metadata Apple used on its YouTube page source, and the results indicate 6th-gen watch (and, well, everything, really - but the point is it confirms the Watch) 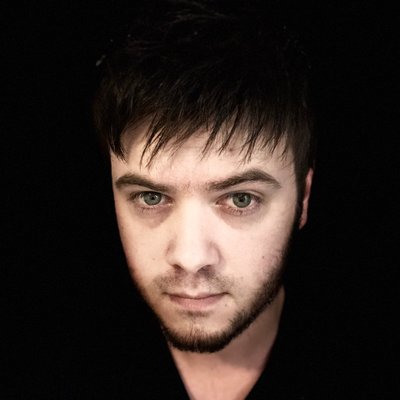 Edit: Some might consider it ‘weaksauce’ but consider that last year the Wearables etc category represented 11% of Apple’s sales… compared to Mac being 8% and iPad being 7%. (Services were a surprisingly large 14%, and iPhone was 61%). Apple doesn’t break out the category, and I’d assume it was largely due to AirPods, but the Watch is a major product line any way you look at it, and probably something more consumers would be interested in during the big holiday sales period than a Mac or iPad.

Low-end iPad and new Apple Watch seems like weaksauce for a whole event.

Not if it’s an awesome watch!

I agree, though, there will probably be at least one other peripheral. I predict worn and Homekit/room audio. Yes, I said I had no predictions in the other thread. That was hours ago!

Over-ear headphones branded as AirPod-adjacent have been rumored for a while. Then there’s the HomePod, which could probably use a price cut or a small version at a lower price or both.

I’m hoping that it’ll be available to buy before the education promos end!

September 29th: could be cutting it close!

Been waiting for an iPad announcement for my wife for a few months. I’m hoping that it’ll be available to buy before the education promos end!

We’re getting Intel iPads, just before Macs go to ARM. You heard it here first

The big news is going to be an external Mac keyboard with a Touch Bar. You heard it here first

Just want to slip in real quick and say how much more I LOVE iPad Mini once they added Pencil support.

How is he able to do this so seemingly thoroughly with everything the last couple years? Pre-built hash filtering?

I’ll finally jump and buy if either of these are true. I have Amazon echo devices in several rooms, I like smaller form factors and the large HomePod seemed like overkill for an apartment.

Good question. I think he’s toned back his investigations a bit after Apple got peeved that he derived the test-stream URL being set up for a keynote and was able to screenshot device pics in advance (after which his dev account mysteriously had problems).

Live Apple announcements virtually always have a big anchor product – the next generation iPhone or operating system. New midrange iPads and Apple Watch seem too small for a live event.

But the live event doesn’t have to have an anchor product. Maybe three or a half-dozen products, find a theme that ties them all together, and that’s a day.

As an Apple podcaster says sometimes (Gruber?), Apple always does its marketing the same way, over and over, predictably. Until it doesn’t.

Separately but related to Apple releases: I’ve been working on a project bout Java recently. Java releases new versions on a six-month cadence. Many infrastructure open source projects do something like that.

That got me thinking about the perennial discussion topic on MPU that the one-year OS cadence results in too many bugs. Speculation has focused on slowing it down. Do an update every 18 months or 2 years.

But the opposite might work better. Don’t slow down the cadence – speed it up. New version every six months or every three months. If a feature isn’t mature yet, there’s no big cost to kicking it down the road a bit to give it time to ripen.

When the trains come frequently, you don’t have to rush to make the next one.

Apple used to have two events in the fall, so this is just a return to form.

And it looks like they’ll really need an extra event, or two, if some of the most recent (& somewhat outlandish) rumors prove true. 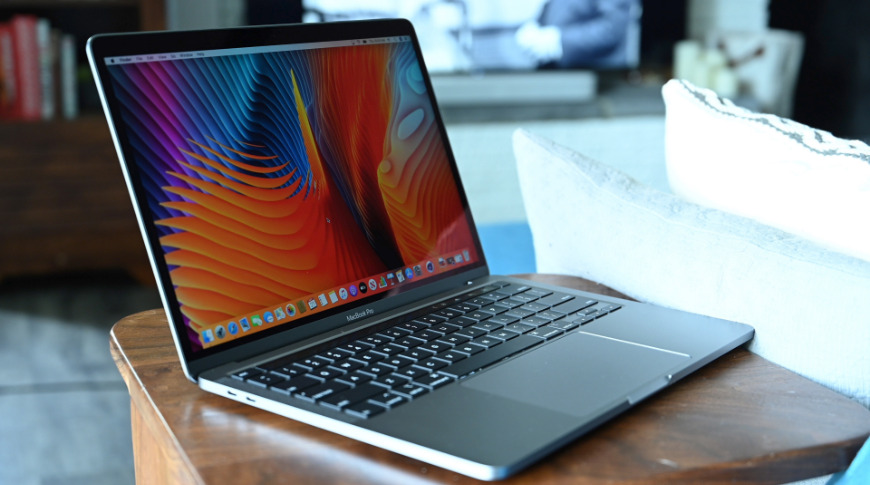 A leaker claiming to be the primary source of most of the 2020 Apple leaks is saying that Apple has a lot in store for the September "Time Flies" event, including a 14-inch Apple Silicon MacBook Pro, and, controversially, the possible announcement of...

Microsoft does that with Windows 10.

Yet many people complain about those updates too…