I had rolled my own version of this (https://curtismchale.ca/resources). What I want is to be able to catalogue all the quotes from the books I read. Collect all the web resources I want to track for later, and then have access to any PDF, mp3…that I also think will be useful for my future writing work.

I’ve looked at DevonThink, and while it’s awesome on Mac, it seems less awesome on iPad and I’m iOS first for all my work now.

Evernote…just not sure I have faith in the company and the software has felt bloated for a while.

Possibly Bear, and while I love it, it just seems like too much for Bear.

Any options or methods that people are using? I want to be able to find quotes by topic/tags and be able to apply multiple tags to a quote.

I’d look into Keep It.

Subscription app, but well maintained and frequently updated. Seems like a cleaner version of Evernote without all the cruft. 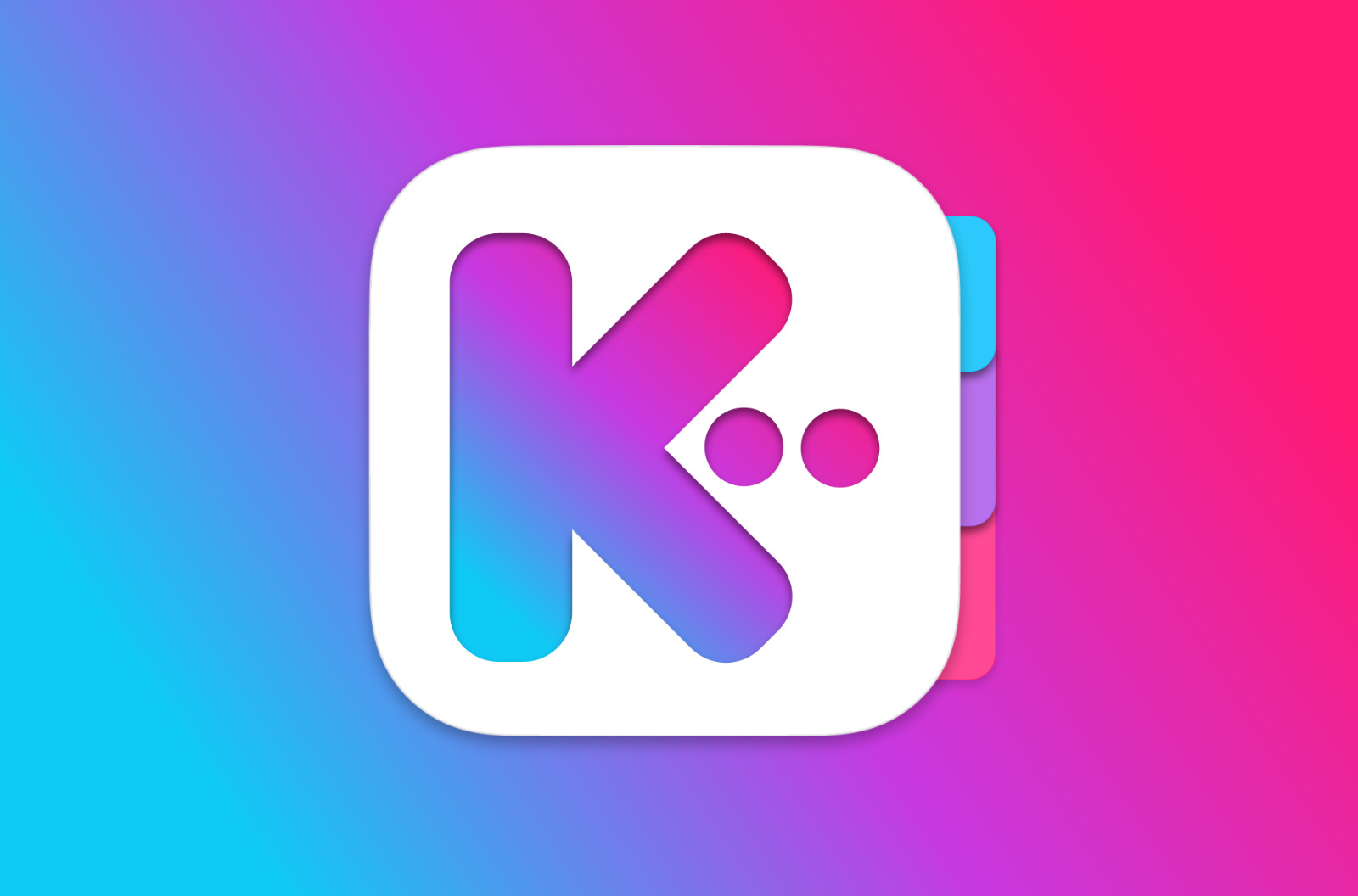 Keep It for Mac

Keep It for Mac. Write notes, keep things and find them again.

I actually think Devonthink to go would be perfect for this. I use it for my work notes, references, web clipping, indexing of speaker notes and weblinks etc.

The search is awesome, and in combination with Devonthink for mac (on my mac mini “back office”) it is perfect for this.

What I find especially powerful is the fact that any pdf coming in that is not searchable (i.e. Non-ocr-ed pdfs) can be ocr-ed in seconds.

Noticed this app was free for the phone and 50% off for the tablet (Black Friday Thread). Downloaded and was struck that there was some clear documation and the app syncs with Dropbox. Any experienced users out there willing to share impressions?

If you are clipping from Safari it is important to clip to apps from the Share menu in the menubar on iOS (or macOS) since that is the only Share menu that provides the clippers with the current page’s URL. If you select text on a web page and choose “Share” from the contextual menu, the URL is not included by iOS and you have to think ahead, copy the URL, then select and clip the text – and paste the URL into the note before saving it. Given that, I think the Share extensions that do the best clipping and have desktop counterparts are, best first:

I put Notebooks last because it captures the URL (as above) to the IOS version but it’s not always synced back to the desktop version. I don’t know why, but so far it has been unreliable for me. I put DEVONthink to Go first because it has the best ecosystem for anyone doing research across a broad set of sources. Drafts is a good, simple, clipper. KeepIt is nice. Evernote is flaky and the app seems to be redesigned once a month – hyperbole, but you get the point.

Another very useful solution is to clip to iThoughts, which can be used for quick-capture in a mindmap (outline). Organize those clippings and add notes, then export the result to DEVONthink or Notebooks, etc., as a single document summarizing the PDF or web articles that you were taking notes about. I like these sort of two- or three-step procedures since it combines the best features of multiple apps to create a good research tool.

Yeah but I don’t really have a Mac “at the office”. I suppose that is a lie, I do own a Mac, but I don’t use it almost ever. So how would it be awesome in combination with something I really don’t use?

Your use case might be a bit different from mine, I agree.
I do still think Devonthink to Go is a full featured option for you.