Trying out this 8" VGA as a NotePlan dashboard

I have this 8" VGA display to use with my Altairduino and Raspberry Pi (neither of which I have time to fool with now). I thought it might make a nice display for NotePlan, so I can be reminded of what I’m working on, make a quick note, etc. without having to cmd-tab to NP, arrange windows, etc. That’s kind of a cool display. Is it worth the hassle to connect it to the Mac as a secondary monitor, as opposed to just using something like an iPad?

It was for me

At about $73 I don’t know if I would buy it just for this purpose, but since I had it in a box, I thought I would put it to use.

My only complaint is it goes blue, rather than sleeping, when the Mac turns off its display. 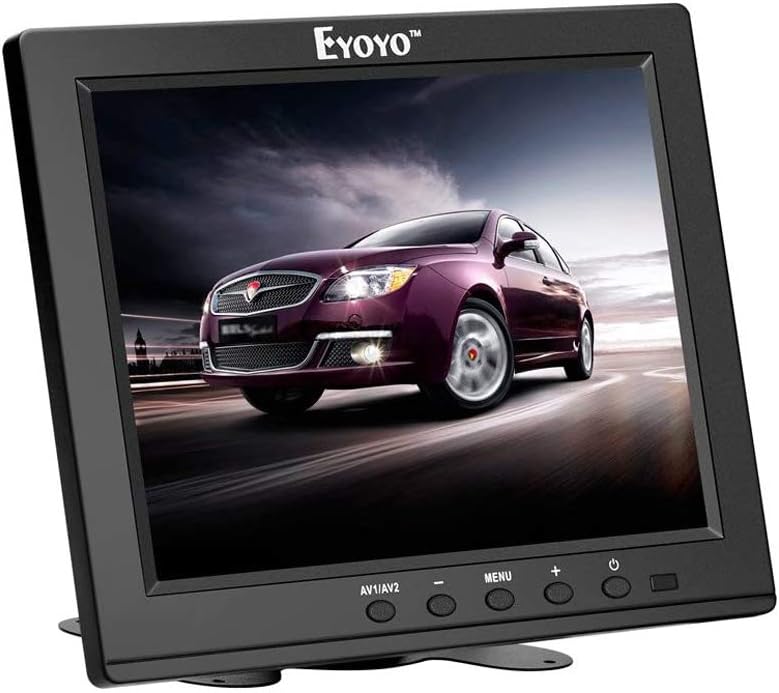 I will repurpose my 2018 iPad Pro 12.9 for this instead of selling it whenever I upgrade to a newer model. Most of the time it sits under my screens as a sidecar display, but I still move it around for reading and media consumption.

I connected just such a small monitor to my Mac mini today, to do something similar. And I too had it for a Raspberry Pi project and thought I would try it out. My problem is that I use spaces, and I do not see any way to exempt one monitor from the spaces.

My situation is that I have three large monitors which move from space to space in concert. I do not want this little monitor to change spaces but I do not see how to do that.

I don’t use Spaces, so I can’t help.
Hopefully someone else will chime in.

Thanks. I think I’ve found a solution.

It seems that if you assign an application to “All Spaces”, which can be done by right clicking on a application icon in the Dock, and then selecting Options > All Desktops it does what I want it to do.