What is taking up space on my Mac

Is there a terminal command or an App to show me in detail which folders and subfolders are taking up space on my Mac?

In a year I have consumed 5 Tb of 8 Tb of space. Granted I have some pretty large databases and virutal machines on the drive - but still probably 2 Tb of that is really not needed and I could delete it if I knew what is taking up most of the space.

I tried About my Mac-Storage-Manage but that does not really give me enough detail to parse the entire folder tree on my Mac. Ditto for changing the Finder View Options to show all sizes.

I don’t think the issue is one specific file but rather folders which have many folder or files within them.
Is there some app or Terminal commmand which can present the disk usage information which makes it easier to find the folder(s) contributing most to the drive space use?

DaisyDisk and CleanMyMac are two such apps.

Another option is GrandPerspective, which shows the entire drive so you can drill down into a segment. 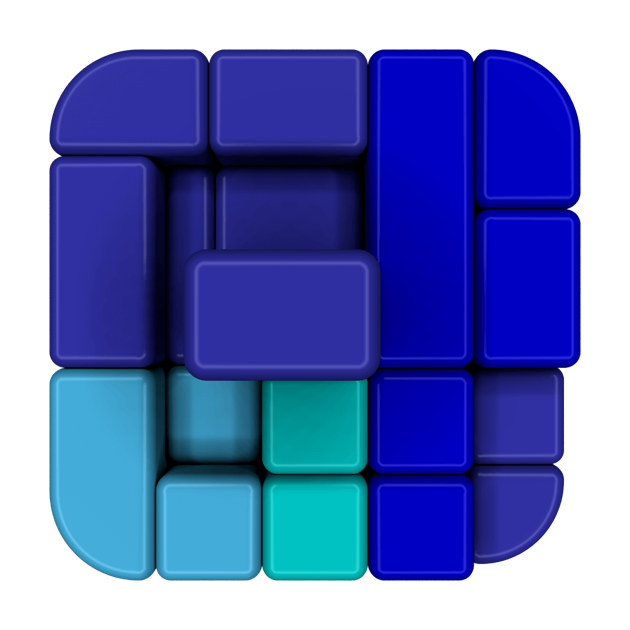 ‎GrandPerspective is a small utility application that graphically shows the disk usage within a file system. It can help you to manage your disk, as you can easily spot which files and folders take up the most space. Disk usage is visualised using...

macOS will consume huge chunks for Snapshots, too.

Time Machine lets you restore files from local snapshots of the files on your Mac, even when your Time Machine backup disk isn't available.

+1 for DaisyDisk. I used to use CleanMyMac as well, but I didn’t find its disk space feature as fast or intuitive as DaisyDisk.

the terminal command is “df”. you can see more details in the man file or look on “net”. i found df Command in Linux with examples - GeeksforGeeks

i use it frequently. i also have daisydisk. the folks at omni have a disk space tool.

the terminal command is “df”

One of the things that keeps me on Macs is the fact that macOS is basically a lovely candy coating over Unix, which is the de facto “power users’” OS

The df command pairs nicely with the du command:

du -hs * will tell you how much space is in use for each individual item in the current directory. Subdirectories will be reported as single items, so you can easily see which are using the most space.

I just always end up using OmniDiskSweeper for this…

All very good options- thanks everyone for the multiple suggestions.

The GUI of GrandPerspective seems particularly helpful given the organization of my drive (or lack thereof) so I will go with that for now… but the others clearly are capable too.

Noting that the 3D icon for the app is not the way the app shows disk space used. This was very disappointing.

All good solutions above. You can also shift- or command-select multiple folders in Finder, then Cmd-i or right-click Get Info, and multiple info panels will open, giving the size of each. If you right-click and hold Option, the Get Info will change to Selection info, and a single panel will open with combined stats on everything selected.

Depending on the backup system you use, you may have old snapshots lying around that aren’t needed.

Noting that the 3D icon for the app is not the way the app shows disk space used. This was very disappointing.

Thanks for saving me some time, I was tempted to download it just for a 3D view of my drive, but now I think I’ll pass

If you use Docker, it could easily be the culprit. In the past I’ve had it consume huge chunks of disk space, probably because I wasn’t managing things right.

I seem to recall that df is faster but not as accurate as du. It’s been a while, though.

df is most definitely faster, but they tell you different things. They’re both useful!

Another vote for Daisy Disk. So useful.

Interesting - Daisy Disk found 1.4 Tb of purgable space on one of my user accounts - the other apps did not find it.

But only the standalone version of Daisy Disk can purge this - not the Mac App Store version.

But they let you convert from the Mac App Store version to standalone.

1.4 Tb?! That’s either a typo or something is seriously amiss with your Mac — unless you’ve added or changed a lot of data!

The ability to find and delete hidden files such as Time Machine snapshots requires Administrator access, which I guess isn’t possible from within the sandboxed environment that App Store apps have to run in.

1.4 Tb?! That’s either a typo or something is seriously amiss with your Mac — unless you’ve added or changed a lot of data!

My main Devonthink database that I use continually is about 240 Gb. There is a public collection of xml data which is about 125 Gb in size which I download at least annually. It is conceivable that snapshots or older versions of these could have accumulated. The app says that this may be from Time Machine related files but Time Machine is not active on my computer. Perhaps files are left over from when I used to use it and thus are not being purged routinely?

Interesting… I deleted the Apple Store version of Daisy Disk and installed the full one from their website.

Indeed there is 1.4 Tb consisting of snapshots titled “com.apple.asr.2389.” Aparently that is related to an Apple “system restore” app.

Is this left over from when I used to use Time Machine?

Is there any harm to deleting this?

Edit → Tried deleting it with DaisyDisk. It says “Use the app that created this snapshot to delete this.”… not sure how to do that. Well, hm. I assume you have backups.

Edit → Tried deleting it with DaisyDisk. It says “Use the app that created this snapshot to delete this.”… not sure how to do that.

Are you sure you’re running the standalone and not the Mac App Store version, and that you (presumably) scanned as administrator? If DaisyDisk asked you for your admin password, it should be able to delete those.