What is the best thing about Mozilla Firefox?

I recently switched away from Mozilla Firefox in favor of Safari, but Mozilla might’ve captured my attention again. 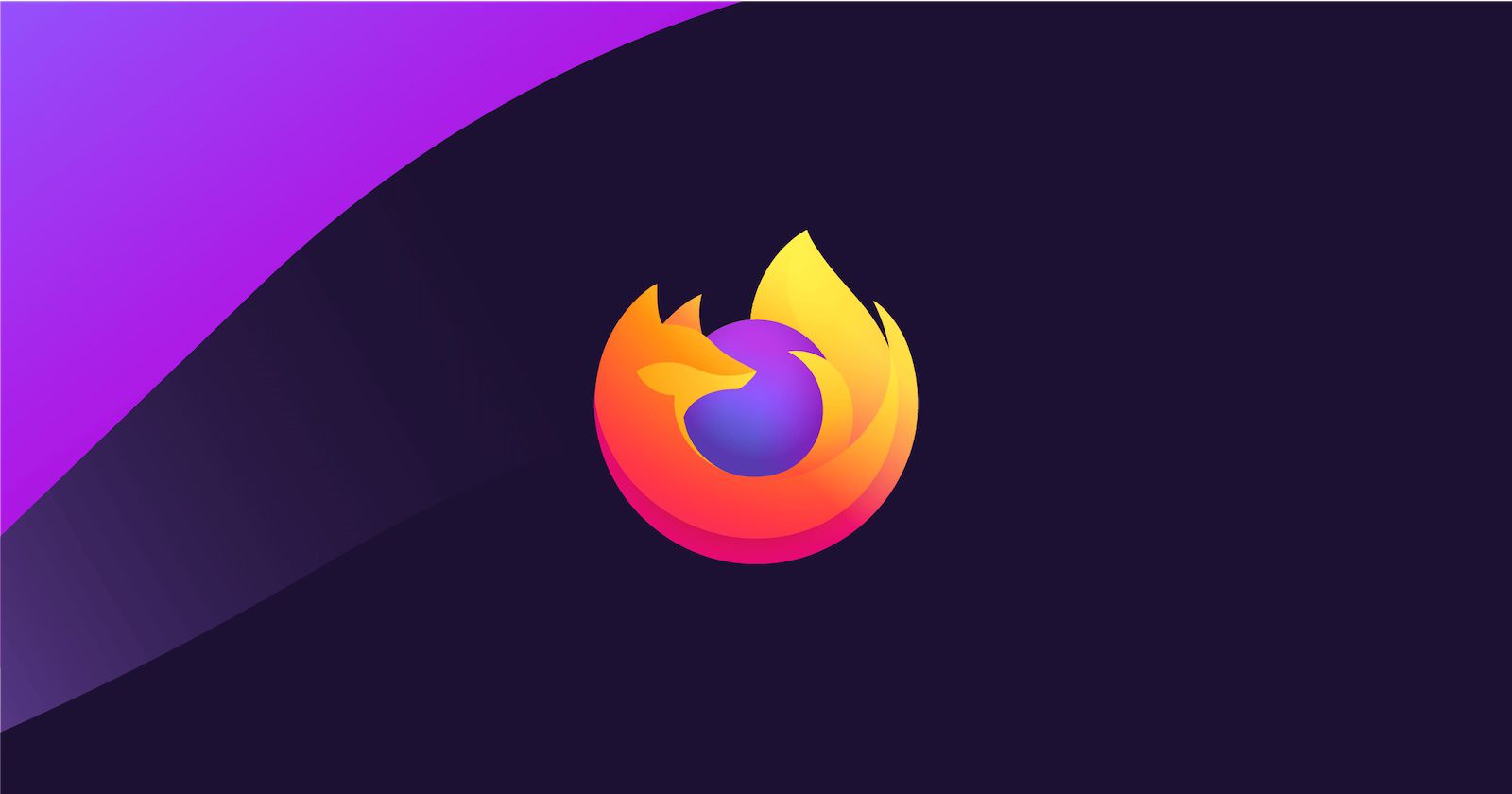 This comes shortly after Mozilla implemented a feature that gives websites their own cookie container (for a lack of a better term). 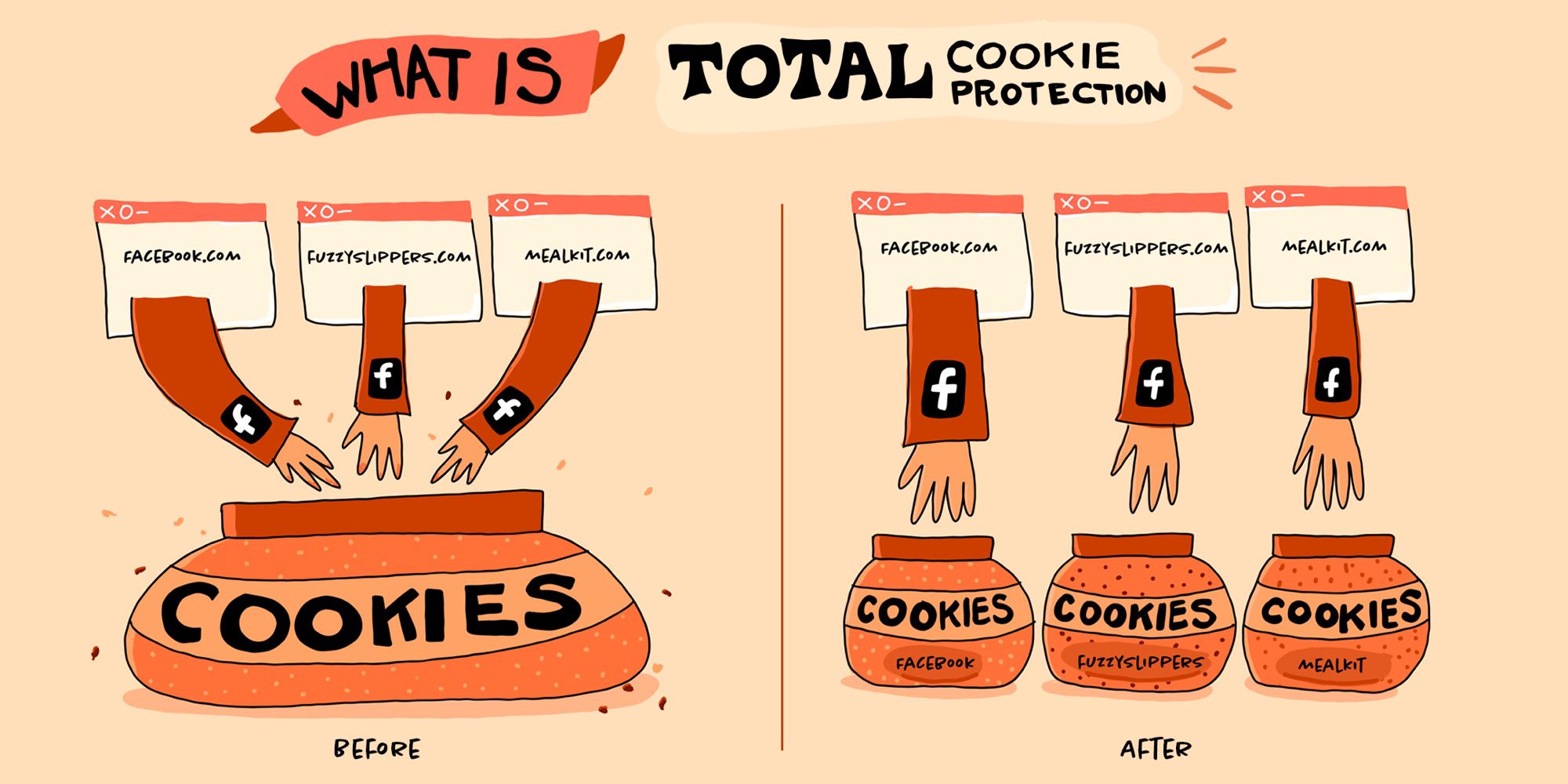 If you don’t use Mozilla Firefox, why not? If you do use it, why so? What are the benefits over Safari?

All these MacRumors posts are tiresome to me. People can go read MaxRumors if they want this information.

What is your experience or opinion about these things?

I agree with @JohnAtl , I believe these forums do very well without trying to actively spark debate. Actually, that even makes them a very nice place to be in, restful and far from the gut-level reactions of the rest of the Internet – MacRumors especially.

Do let us know what you think, what you like, what cool workflow you have found and that could benefit the community. Why have you switched away from Firefox? Why aren’t you using Firefox anymore? What were the downsides over Safari?

I think that the attitudes of some people are the real problem here.

Regarding OP’s question, I much prefer the UI of Firefox over Safari. For me, that’s where the benefits end though.

When 90% of a person’s posts are links to one particular site with little to no discussion added, it’s spam.

I think that the attitudes of some people are the real problem here.

If you have issues, you can (and maybe you have) either take them with the people concerned in private, or directly to moderation.

For me, the best feature of Firefox is the Firefox containers.

It allows me to seperate sites in to specifc containers, which have their own cookies so it makes life simplier when you have to access multiple sites that require Microsoft logins.

uBlock plugin blocking Youtube adverts as well is worth using it for - something that Pi Hole doesn’t work on.

When 90% of a person’s posts are links to one particular site with little to no discussion added, it’s spam.

You have to spark a discussion first and foremost.

If you have issues, you can (and maybe you have) either take them with the people concerned in private, or directly to moderation.

I assume that somebody already did that. The moderators probably dealt with the OP as they saw fit.

FWIW, I am interested in this topic and would be disappointed to see it devolve into a discussion of whether the discussion is appropriate.

I saw the announcement of new privacy and performance features in Firefox and thought it might be worth giving another try. But they weren’t QUITE interesting enough for me to do the browser shuffle again.

I have finally landed on Firefox on all my devices. Safari 14 is slow as hell, does not have enough extensions for my needs (I’m especially missing SingleFile which I use all the time) and Brave just piles on its tabs in absurd tiny ones that don’t even scroll (there’s a long standing GitHub issue on this).

What bummed me was the lack of ad blocker on iOS but I’m now using NextDNS which takes care of that.

I am content with my situation. Firefox is snappy, I am not contributing to Chromium’s hegemony, I like it. I don’t love it, though. I wish it was more Mac-like (even Brave does a better effort). If SingleFile were to exist on Safari or if Brave would solve its ridiculous tab paradigm, I would very well change again. It’s not the best in my eyes, it’s the least worst, at the moment.

At least, while on that quest, I found (well, it was probably recommended here!) with NextDNS an inexpensive cross-platform and cross-browser ad blocker.

I like Safari, but it’s kind of annoying. There are videos that it won’t play (.webv I think). But add to reading list is convenient.
I do like Brave too, but sync between devices is a pain to set up.
So I kind of bounce between.
Maybe it’s time to try Firefox.

I encourage you to do so. I have used it in conjunction with Thunderbird and Sunbird for many years now.

Also, I wonder if the OP requested to leave on their own after being heavily criticized. I guess we’ll never know the truth though.

I think my only gripe with Firefox at this point is the lack of native macOS text expansion. I still work a lot on iOS, and while I could use espanso, or TextExpander, on the Mac. The lack of support with those apps and the regular iOS keyboard is a no-go.

All that said, the extension support is much better than Safari, and Containers are a vastly better solution than multiple profiles in Chrome. Also if you use a custom theme with auto day-night theme switcher, it feels a lot more “mac-like”.

For me it’s extensions support and compatibility with certain websites. I use it only on the Mac.

Safari is still my primary browser due to the integration with iOS but Firefox is a solid second.

uBlock origin is very efficient in blocking ads, and for me this extension alone is the reason to use Firefox for Youtube.

Safari sometimes doesn’t work with certain sites, specially the ones with web forms. Firefox to the rescue!
No need for Chrome or Edge.

The moderators probably dealt with the OP as they saw fit.

Which they didn’t do when there were threads about new kittens and puppy pictures. Speaking of off topic…

There is an off-topic section in this forum and threads are placed there accordingly.

I use Firefox on Windows, Safari on iOS and Safari/Firefox on macOS, so this lets me have my bookmarks across all my devices.

Now, I haven’t tried Vivaldi for a while… maybe it’s time I tried that again!

You probably mean “Uncategorized”. Which is different from “off topic”. But never mind.

I don’t mind new cat or puppy threads. What I don’t like are double standards.

Nobody knows what exactly happened and if moderation hasn’t intervened, then it’s not for us to know. I find it healthy to not assume anything, especially on the Internet.

compared to Safari, I prefer Firefox because of the extensions, especially Vimium, Bitwarden Multi Container Tab and uBlock Origin. Also how user can modify the shortcuts for the extensions.

compared to any Chromium based, I prefer Firefox because pinned tab cannot be accidentally closed by ⌘+W.

but I dislike (desktop) Firefox’s lack of Handoff support and integration with other (mac) app—for example, extension for Alfred & DEVONthink should be installed for Alfred & DT to work with the browser.