What's your favourite Music or Soundtracks to listen to when getting work done?

My go-to is generally the soundtrack from The Social Network.

For awhile I was listening to the persona 5 soundtrack, but just a few days ago, having listened to David talk about jazz for years, I gave it a go and have been loving listening to a jazz for working playlist on google play music

https://www.brain.fm on low on top of any EDM (Electronic Dance Music) https://www.di.fm/ has the best selection on the web

Mine is Geinoh Yamashirogumi’s mix of ethnic and electronica soundtrack for the film Akira. That opening music always gets me in in the mood. I get things done a lot with the soundtrack playing.

Music from the Hearts of Space

Some good deep- or progressive house. Examples can be found in this great mix my DJ Antonin: https://youtu.be/Sz7Oj8kxBSE?t=3m23s

No lyrics, with one or two exceptions.

Explosions in the Sky 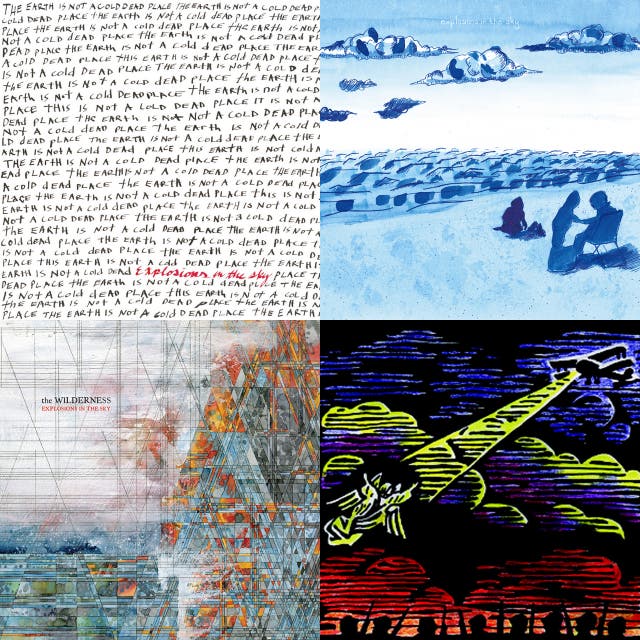 All of our albums, in one place. 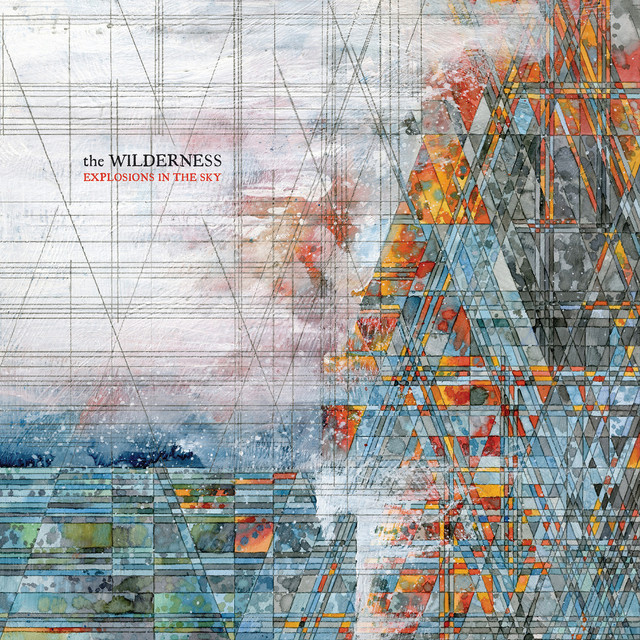 The Wilderness, an album by Explosions In The Sky on Spotify 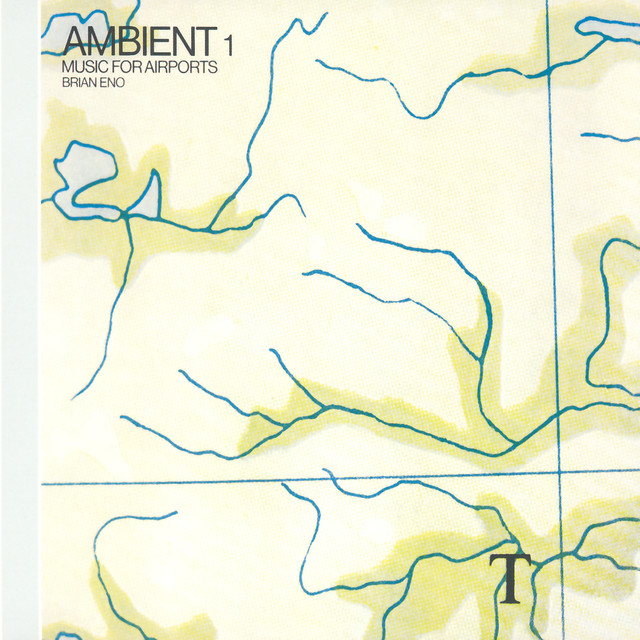 Ambient 1/Music For Airports, an album by Brian Eno on Spotify 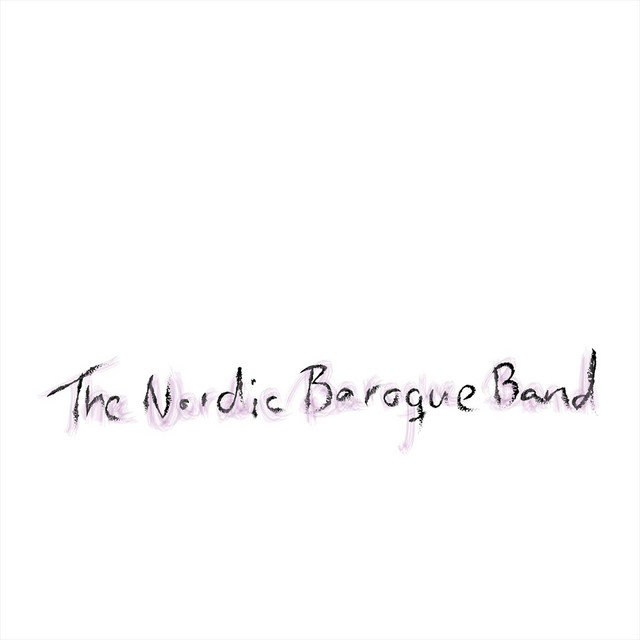 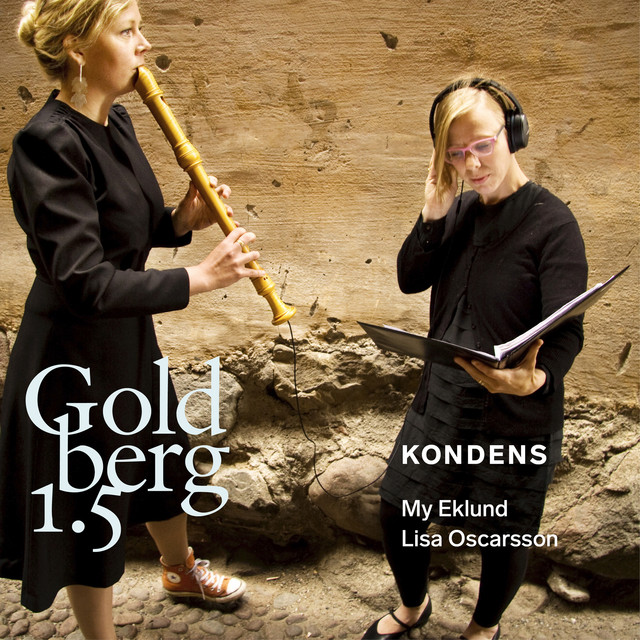 Goldberg 1.5, an album by Kondens on Spotify 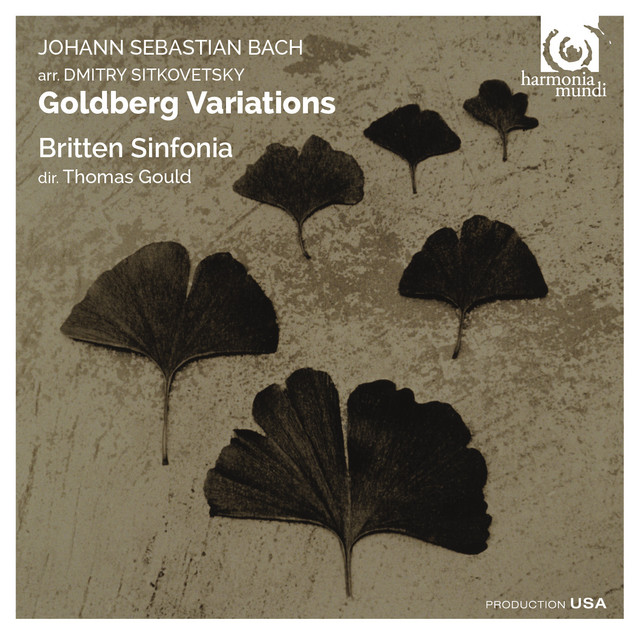 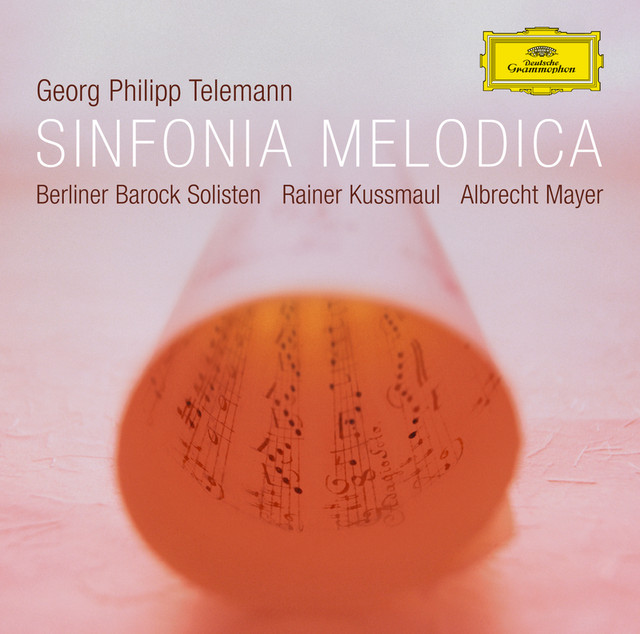 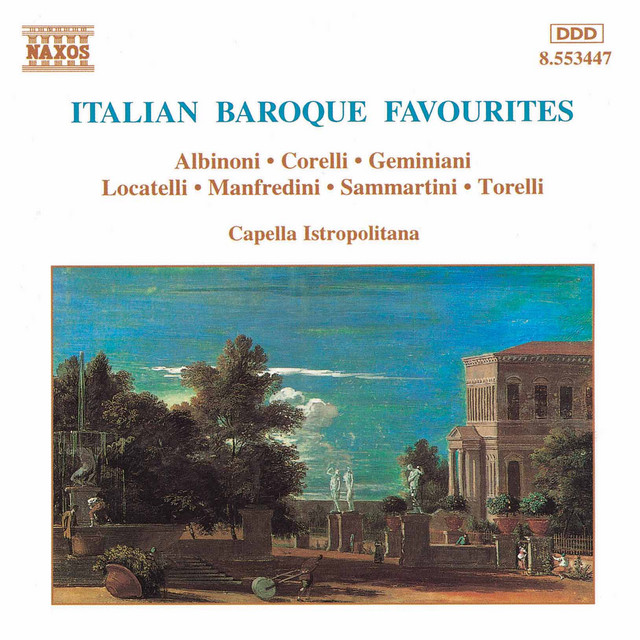 Italian Baroque Favourites, an album by Capella Istropolitana on Spotify 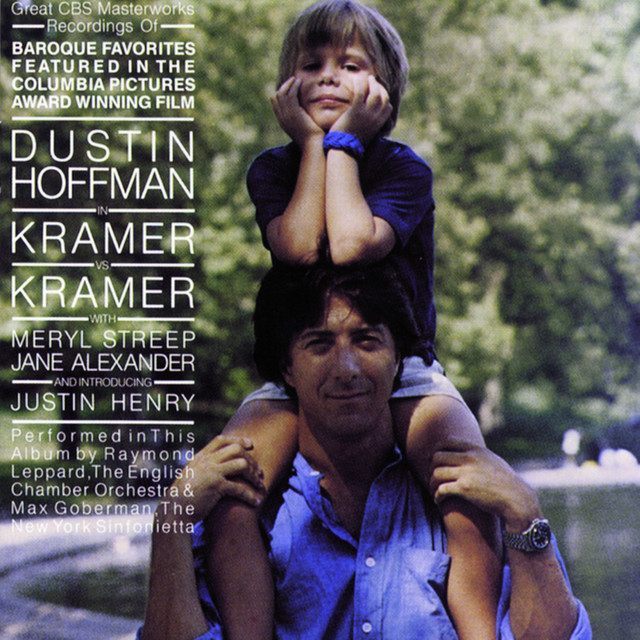 from "Kramer vs. Kramer" - Great CBS Masterworks Recordings of Baroque... 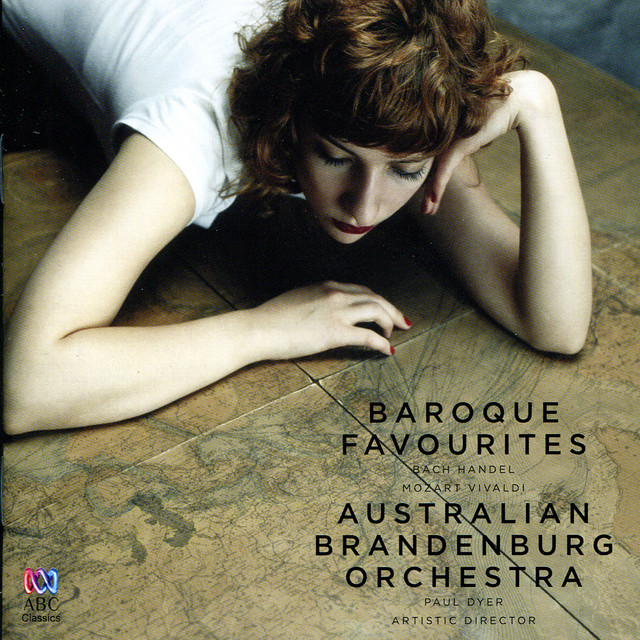 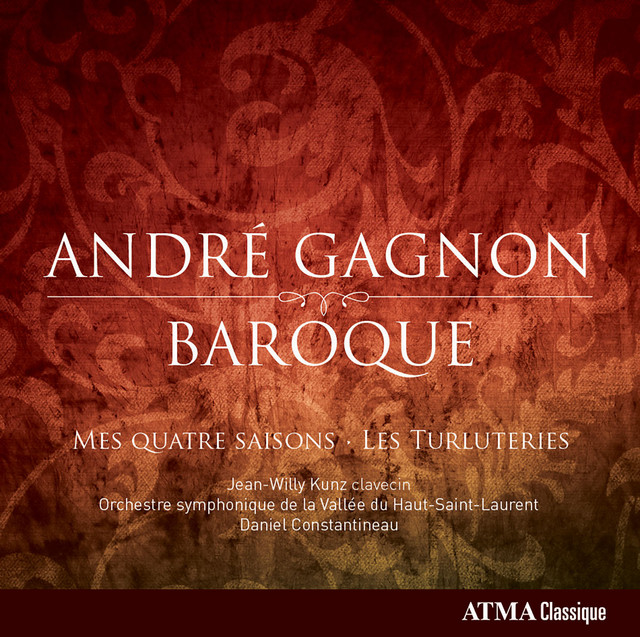 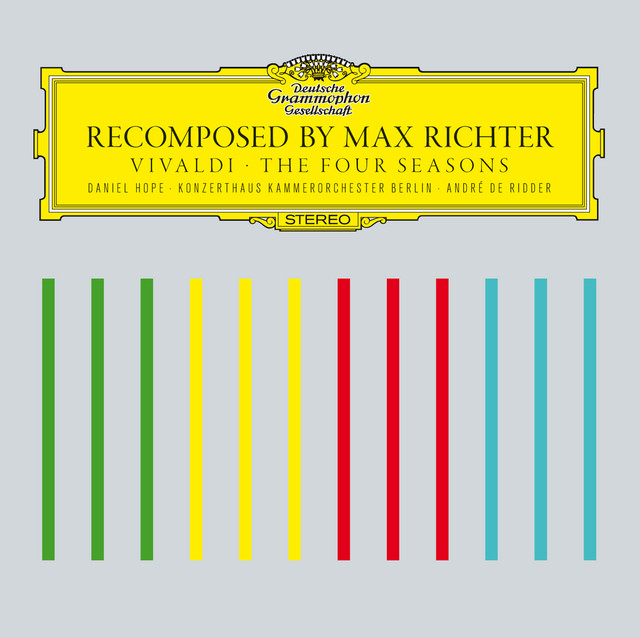 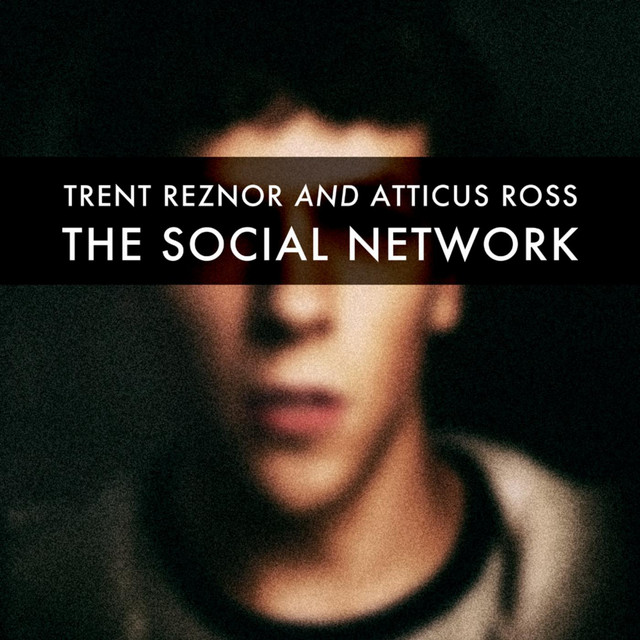 The Social Network – Trent Reznor and Atticus Ross, a playlist by nusthor on... 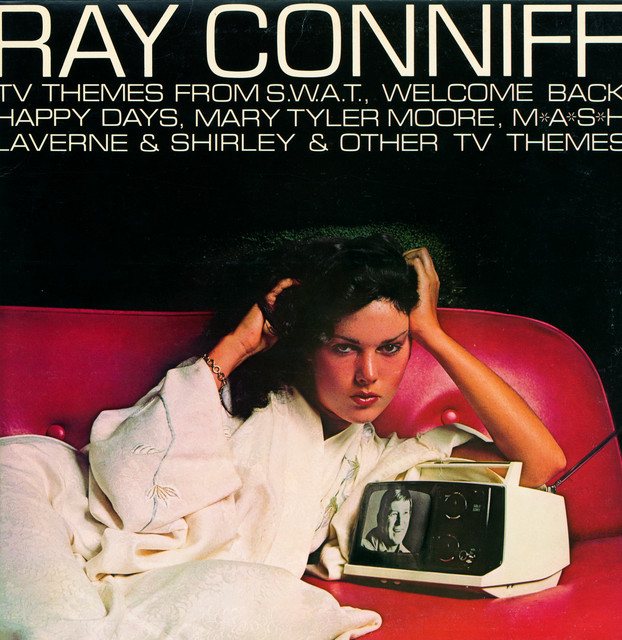 Theme From S.W.A.T. And Other TV Themes

Theme From S.W.A.T. And Other TV Themes, an album by Ray Conniff on Spotify

(Although sometimes a little too attention-grabbing.) 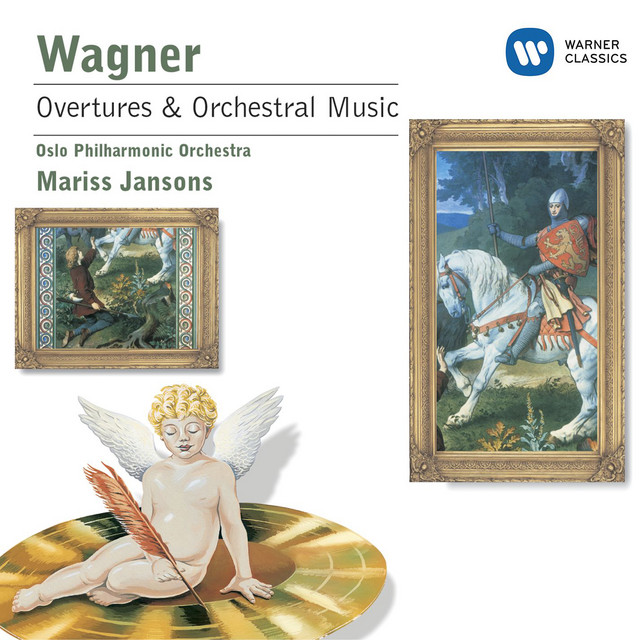 Wagner: Overtures and Preludes from the Operas

Wagner: Overtures and Preludes from the Operas, an album by Richard Wagner, Oslo Philharmonic Orchestra, Mariss Jansons on Spotify 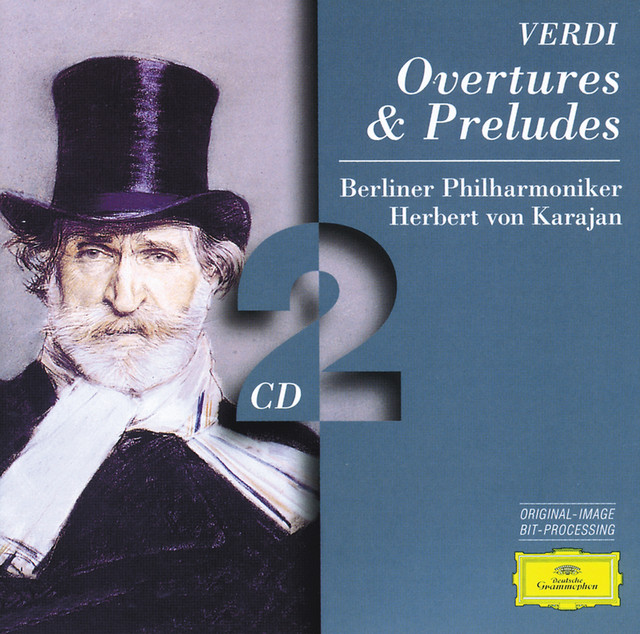 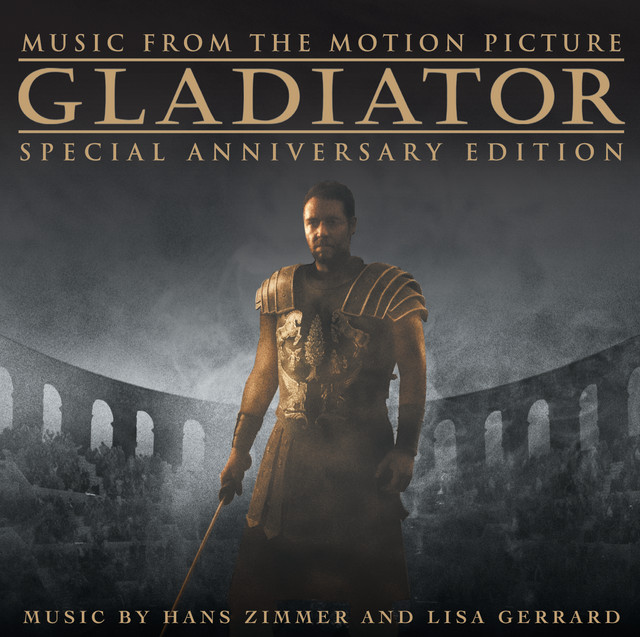 Gladiator - Music From The Motion Picture

Gladiator - Music From The Motion Picture, an album by Hans Zimmer on Spotify 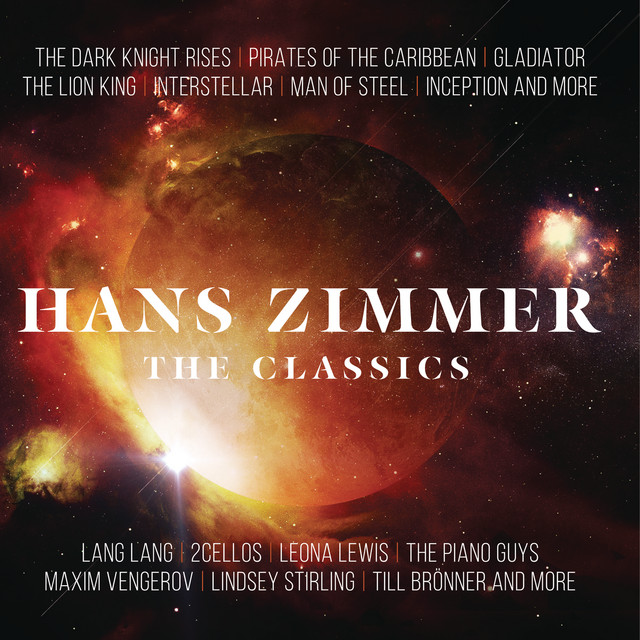 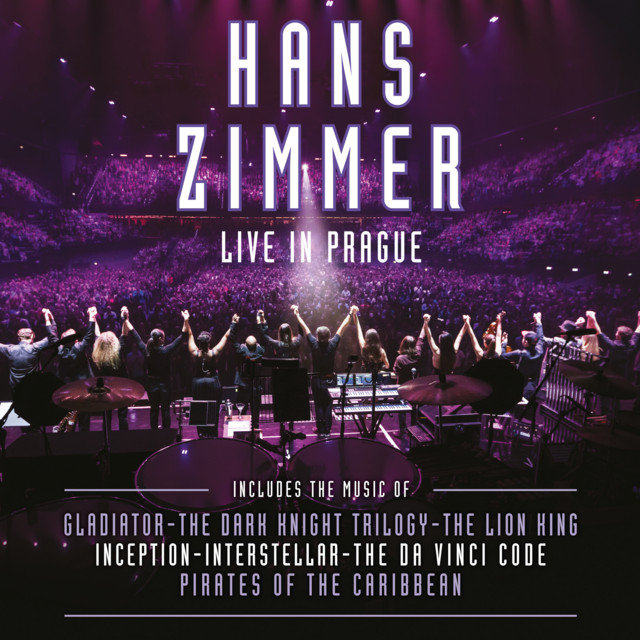 Live In Prague, an album by Hans Zimmer on Spotify 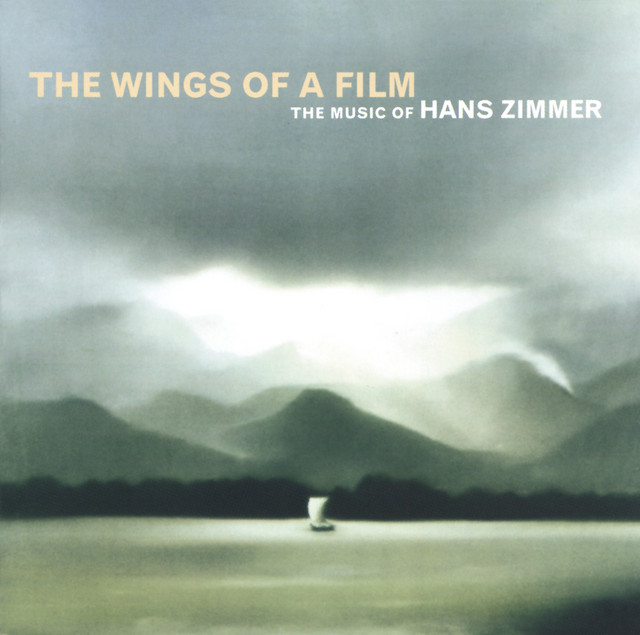 Zimmer, H.: The Wings of a Film

Zimmer, H.: The Wings of a Film, an album by Hans Zimmer, Various Artists on Spotify 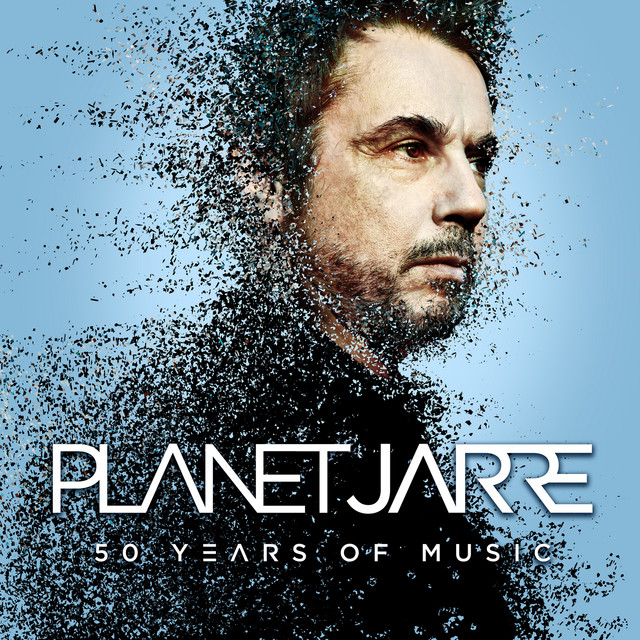 Planet Jarre (Deluxe-Version), an album by Jean-Michel Jarre on Spotify 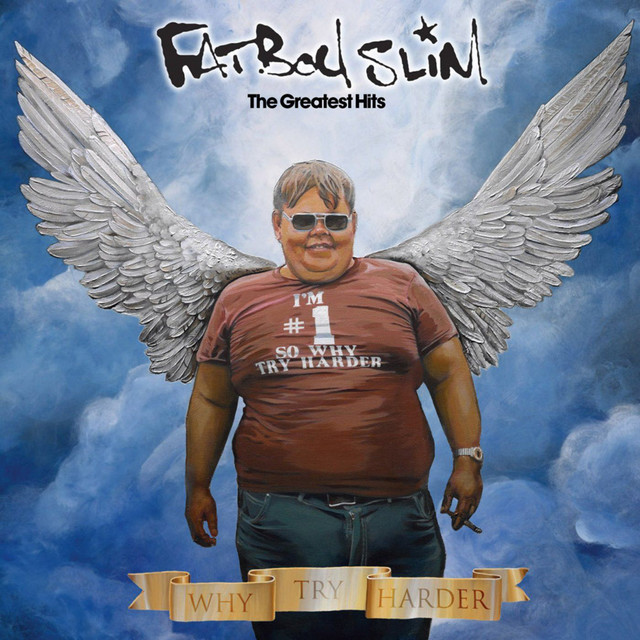 Why Try Harder - The Greatest Hits

Why Try Harder - The Greatest Hits, an album by Fatboy Slim on Spotify 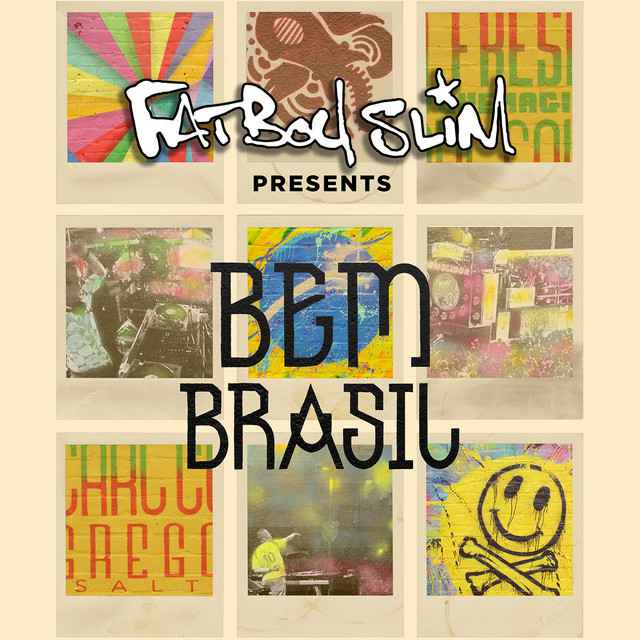 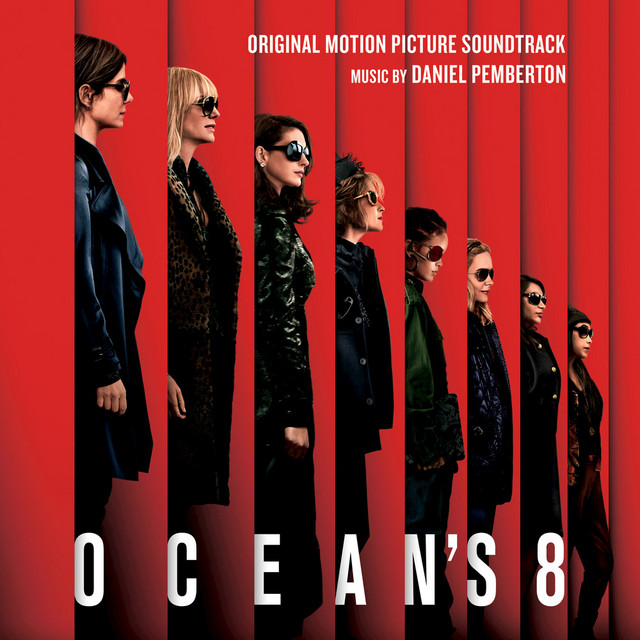 I enjoy the various Spotify “Acoustic” playlists and their “Atmospheric” cousin. Haven’t discovered as many similar playlists on Apple Music. I’m used to working in open plan areas with lots of people talking around me blending into the background, so the flow of lyrics in these playlists helps concentration. 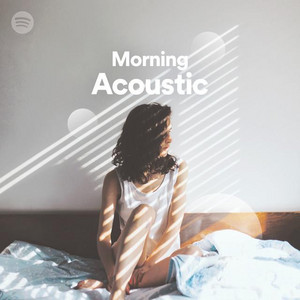 Morning Acoustic, a playlist by Spotify

Rise & shine with the perfect blend of folk and acoustic. 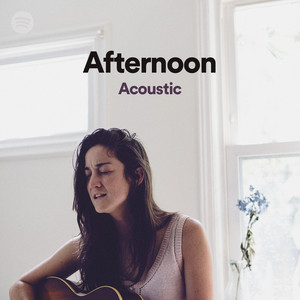 Afternoon Acoustic, a playlist by Spotify

Unwind and let the afternoon unfold in all its acoustic glory. 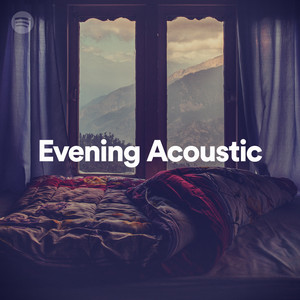 Evening Acoustic, a playlist by Spotify

Stay cozy as the sounds of the evening unfold... 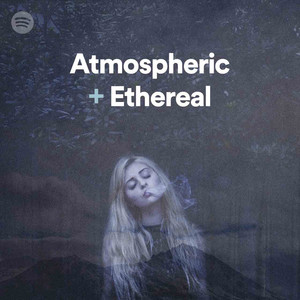 Atmospheric + Ethereal, a playlist by Spotify

I can’t listen to anything I know, or I tend to pay attention to it, anticipating chord changes or the bridge or whatever. When I need to focus but also want something on in the background I’ll sometimes stream a foreign language radio station. Italian rock works for me (and got me into a lot of music I’d never otherwise have heard, like Motta), though many of the stations play an inordinate amount of popular American music too, which becomes distracting.

You have great taste!

Sounds of nothing. I can’t concentrate if there is any excess noise. I even occasionally use headphones just to block sounds if I really need to concentrate on something difficult.

When writing, I listen to Yosi Horikawa.

Ananda and Focus@Will, often with noise cancelling headphones. Always looking for new options, so I appreciate this post. 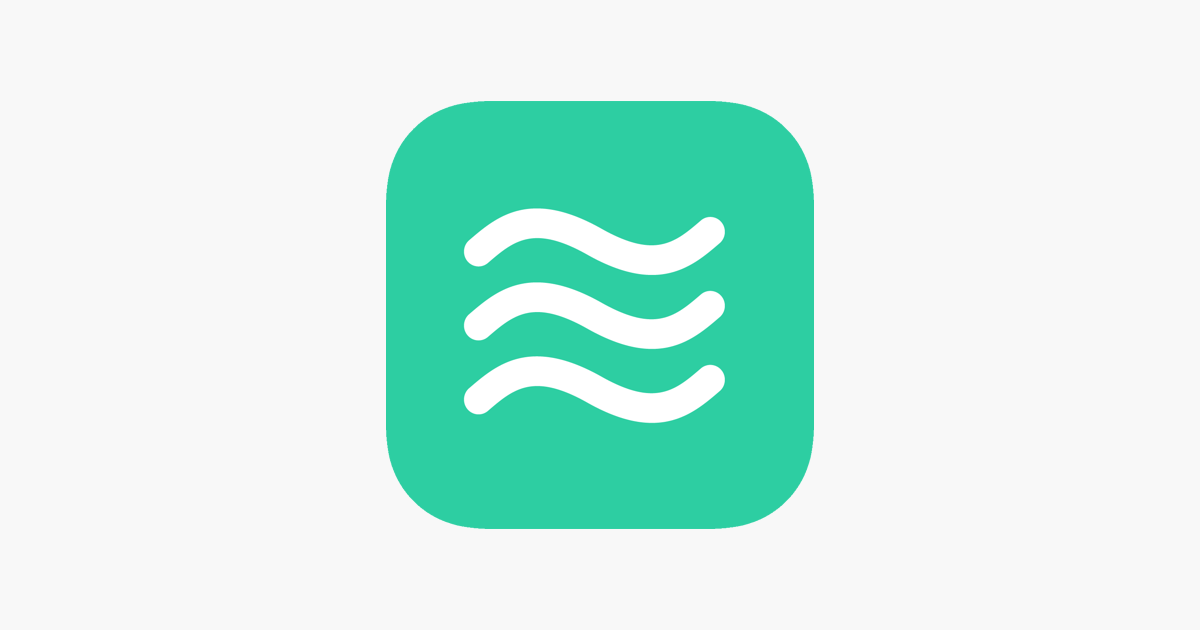 ‎Ananda helps you meditate, focus and relax with progressive binaural tones and high quality peaceful sounds. -Enhance your brainwaves Choose from one of Ananda’s numerous binaural programs to focus, relax, meditate, or even to get the most out of a...

I love listening to Symphony Hall on SiriusXM. I’m old school in that I don’t want to pick my songs most of the time. Instrumental music allows my mind to focus while still having fun.