Why did Windows Phone fail?

What made OEMs choose Android over Windows Phone? Why did it fail? image1600×900 186 KB
1 Like
Microsoft Windows 11
Done with Apple
Apple's culture is being challenged. Will it change the company's products and services?
Show Us Your Historical Homescreen
Ben_Wah December 10, 2020, 2:36am #2

I enjoyed my HP Elite X3 for the short time I had it. I never understood why they didn’t take off and why there was such a lack of app support for the platform.

Everything from this article:

Windows Phone might have survived if Microsoft hadn't make these mistakes, says a former Nokia engineer.

It sounds plausible. I never had a Windows phone. I do not see myself enjoying it. But I think it would have been a very nice alternative especially in comparison to the Android of today.

I think that it’s a case of the chicken or the egg: there were no apps, so there were few people who wanted the phone, and because there were no users app developers didn’t feel it was worth it.

They were very weird to use (UI).

Was Microsoft charging phone makers to use it?

I disagree with this.

I found it really intuitive, far, far more than intuitive than I ever found Android.

Of course, I’d have an iPhone every day of the week before either.

Was Microsoft charging phone makers to use it? 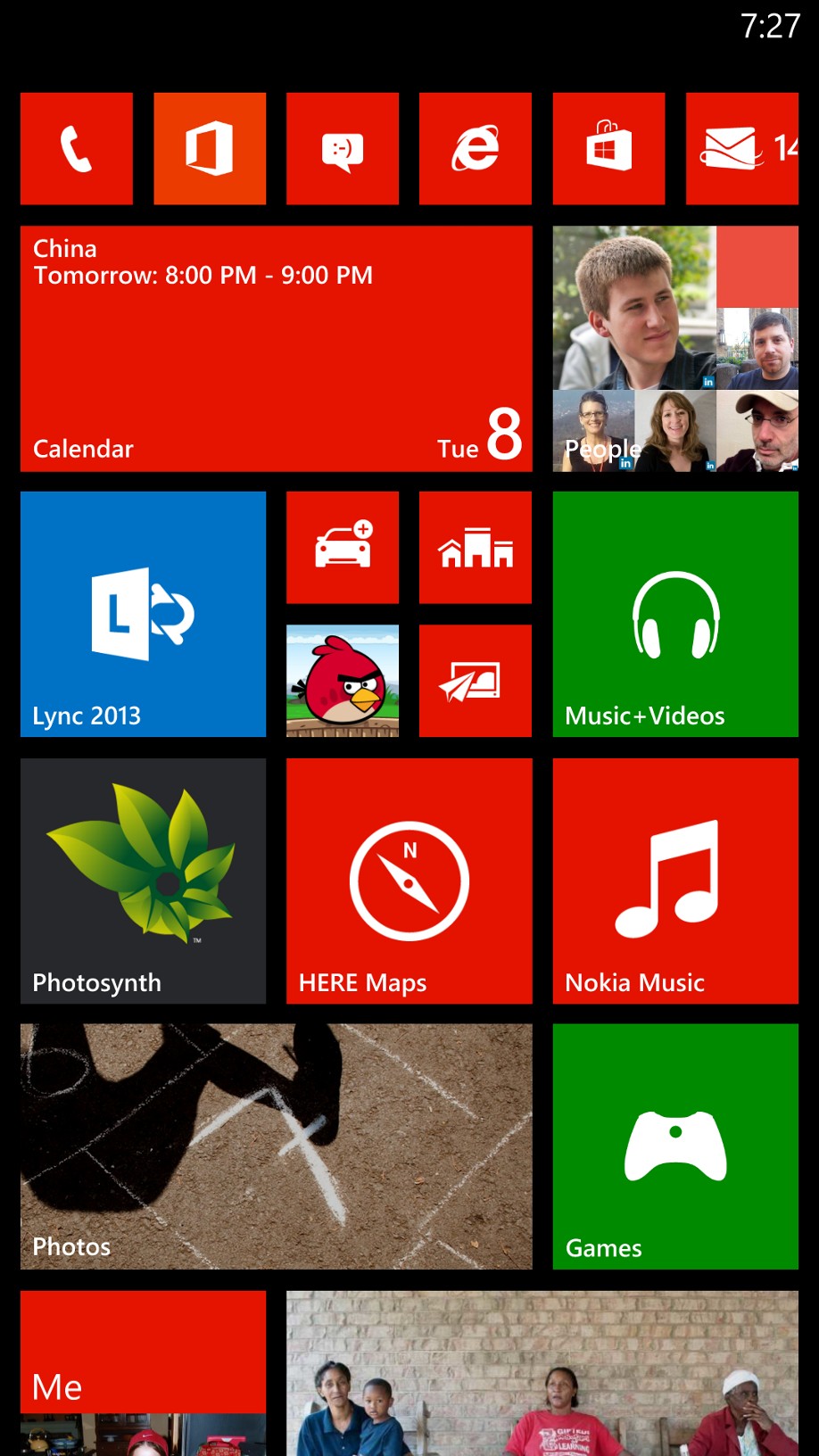 According to phone maker Infosonics, Microsoft will drop its license fee by up to 70 percent.

When it comes to touchscreen smartphones with a proper touchscreen user interface, Microsoft was a few years late into the game when it launched Windows Phone 7 (late 2010). They (Steve Ballmer) underestimated the iPhone. 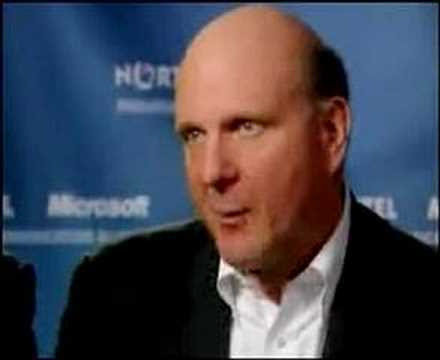 There was a great YouTube app by Microsoft which Google pulled… 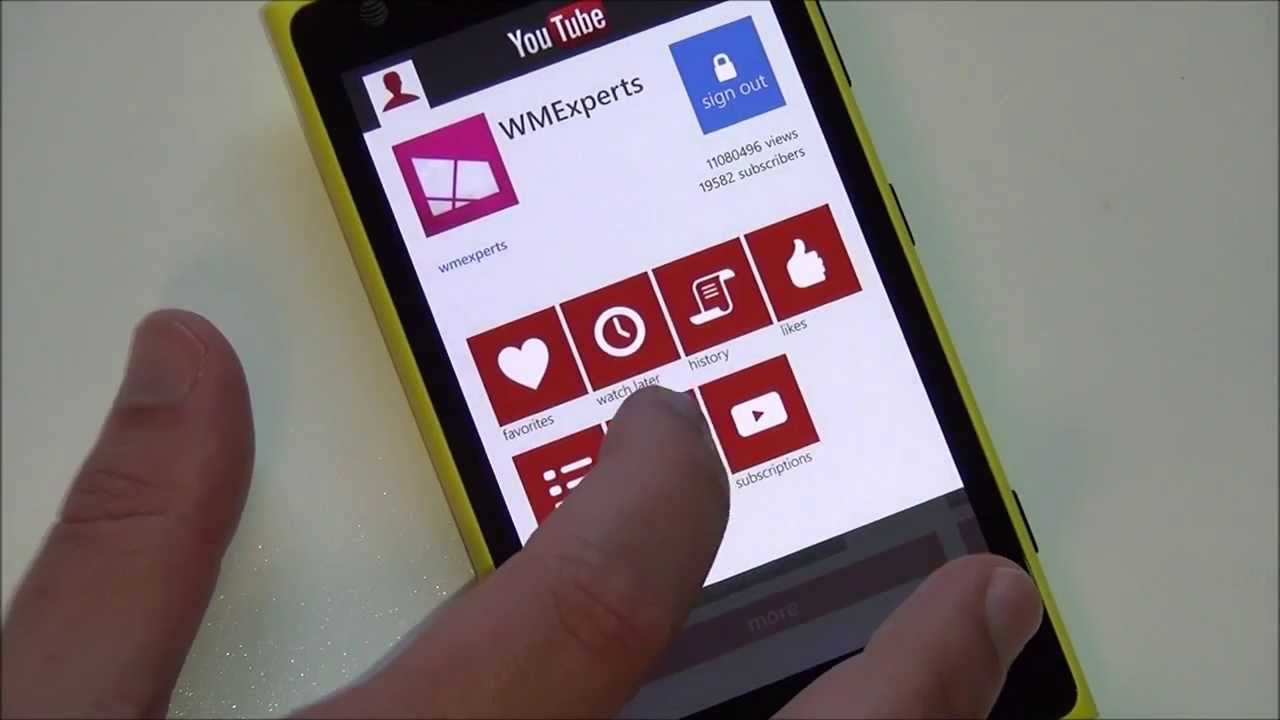 To this day, Microsoft and Google hate each other. 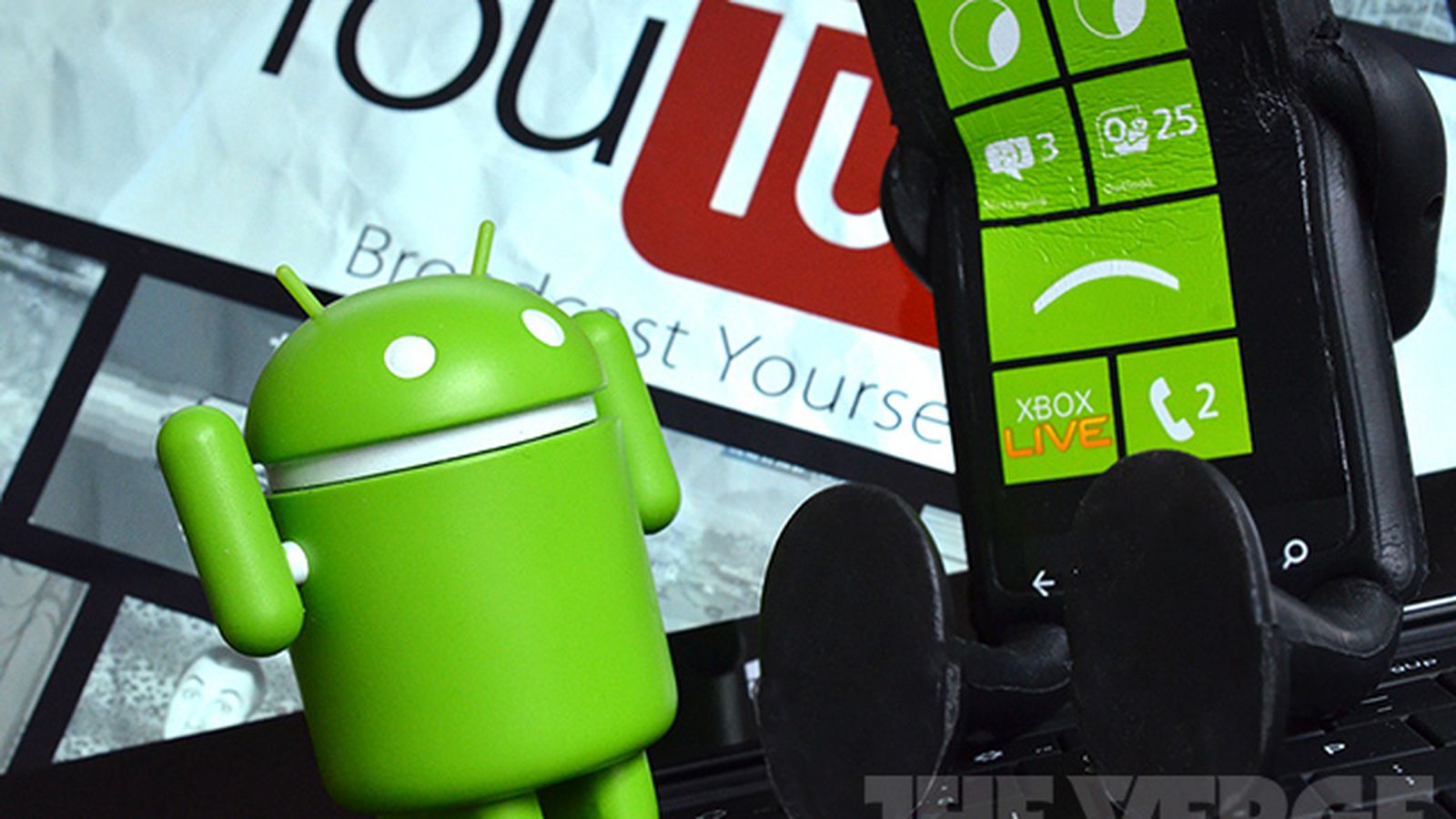 Inside the bitter YouTube battle between Microsoft and Google

The gloves are off: Microsoft and Google find themselves battling in more product areas than ever while fighting a very public war of words. The latest spat has led Google to block a...


Google made a crappy search app for Windows Phone. That was it.

I think some users still waiting for their phones to boot up.

IMHO Steve B was the worst thing that happened to Microsoft, good riddance.

The new CEO has done wonders getting them back on track and getting apps to integrate better. Now Teams is up and coming.

I actually switched back to Outlook on the Mac after so many issues with Airmail and security is constantly improving.

I am happy with using iPhone and running Microsoft apps on it.

Microsoft made it difficult to hit control-alt-delete with one hand so you couldn’t do the required 5-10 hard reboots a day while driving.

He had some great ideas.

I must respectfully disagree.

What do you have to contribute to this topic?

Microsoft also had a couple of failures in the mobile space previously, but in recent enough memory that some devs might not have wanted to get on board for fear MS wasn’t really serious about the platform.

Windows Mobile was fairly successful as far as I’m concerned.

And Microsoft were very late to the smartphone, yet arrived with (apart from Metro UI) nothing particularly unique, so Android and iOS users were unlikely to switch and even the traditional stronghold of corporate IT didn’t jump into Windows Phone.

Alright, alright, calm yourselves, keyboard warriors, we know this is something most of you would probably not agree with because let's face it, with over

By the time Windows Phone 8.1 was released, the operating system was a full-fledged competitor to iOS and Android. It had the best of both worlds.

Microsoft's much-awaited Windows Phone 8.1 update has been unveiled, and we take a look at some top new features.

You didn’t actually read the articles, did you?

Of course I did. Why would I have posted them otherwise? Did you read the articles yet?