A search (Wunderlist) didn’t turn up this ask…as many are aware Microsoft now owns Wunderlist and will be EOLing it soon (https://6wunderkinder.desk.com/customer/portal/questions/17487581-default-to-alphabetical-listing)

Given that MS To-Do does not have a MacOS client, I’m wondering what folks would suggest as an alternative. The lack of setting the default sort order to Due Date is really annoying.

Because they’re replacing it with its built-from-the-ground-up To-Do app. It’s not as full-featured as Wunderlist (yet), but it’s pretty impressive in its own right, and it’s regularly updated with new features. Try Googling some recent reviews.

Hi, TBH I just started w/ Wunderlist after listening to one of David’s podcasts…sounds like Reminders might be worth checking out?

Thanks, I was under the impression there isn’t a MacOS version, just iOS? I need it on all platforms, my work PC is a MBP…more than iOS TBH.

I feel like Wunderlist is dying the longest, slowest death. I

Just found this, thought it might be something you could try: How to sync Microsoft To-Do and Cortana Reminders with macOS

Using a macOS device, but want to sync your Microsoft To-Do and Cortana Reminders to it? Well now you can with this simple trick.

How to sync Microsoft To-Do and Cortana Reminders with macOS

I feel like Wunderlist is dying the longest, slowest death.

Yup… They first announced they were shutting it down in April 2017. To their credit they’re not leaving anyone high and dry, and are building up Microsoft To-Do in the mean time (while also giving users plenty of time to switch to it, or to something else).

I was under the impression there isn’t a MacOS version, just iOS? I need it on all platforms, my work PC is a MBP

The link I posted is to the web login. It works just as well as the iOS app so you might find that the web app is good enough. (If not there are plenty of alternatives.)

FYI you might find this tips&tricks article for the app to be useful: 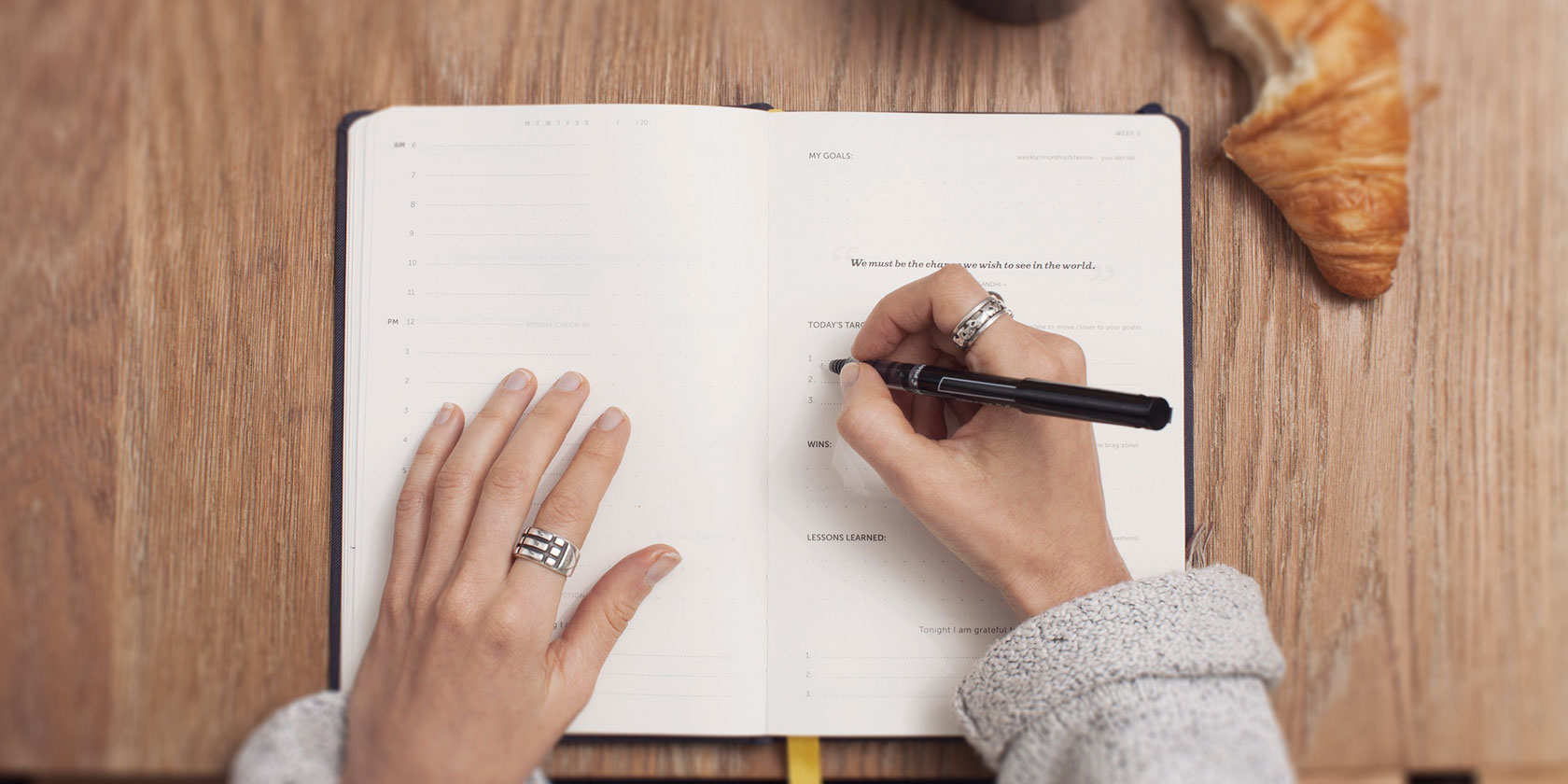 Microsoft To-Do has improved immeasurably. Use these tips to take a second look and turn it into a powerful task manager.

Thanks folks appreciate the info… Microsoft is bringing its To-Do app to the Mac. It will support most of the core features right away, including the ability to create and manage tasks, work offline, share lists, utilize tags and more. It also will...

Microsoft's To-Do is now available for Mac. Here are the details about the free task tracking app, including which functions have not been ported to the Mac version yet.