Installing Windows 3.1 on an iPhone From Floppy Disks!

The amount of effort this guy went through to install Windows 3.1 on an iPhone is absolutely mind-boggling! 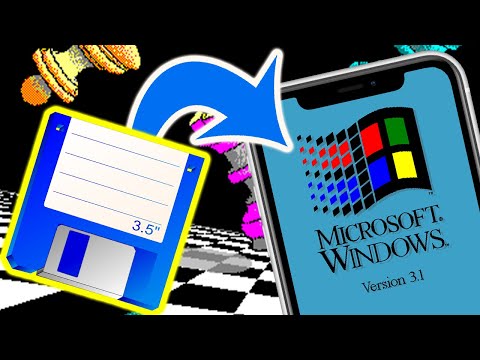 too bad apple’s dictatorial control of devices we own murdered iDos.

iDOS 2 is about to be pulled from the AppStore. Get it while you can Software

If you are a child of the 80s or early 90s, this enables you to play all of your favorite DOS games on your iPhone and iPad. It’s a shame because he was one of the few developers that allowed M1 macs to download his app for an awesome gaming experience on the macbook air. Litchie posted this today. https://litchie.com/2021/07/idos2-will-be-gone

That seems a little dramatic, don’t you think?

I don’t know, lets ask the dev how he pays for his food now.

Again, that seems a little dramatic, don’t you think?

Why do interesting threads have to turn to anger

no anger. just stating the facts. it’s easy to just drink the koolaid, but independent devs are real people with real needs to support themselves and the whimsical or incompetent decisions apple makes in the appstore can have a real effect on their lives.

What about your post was factual other than a word salad of buzzwords?

do your research. the story is well known.

If it’s known by so many people, you should easily be able to back it up yourself.

I think @macsorcery was maybe being a touch dramatic, but I don’t think it’s inaccurate: 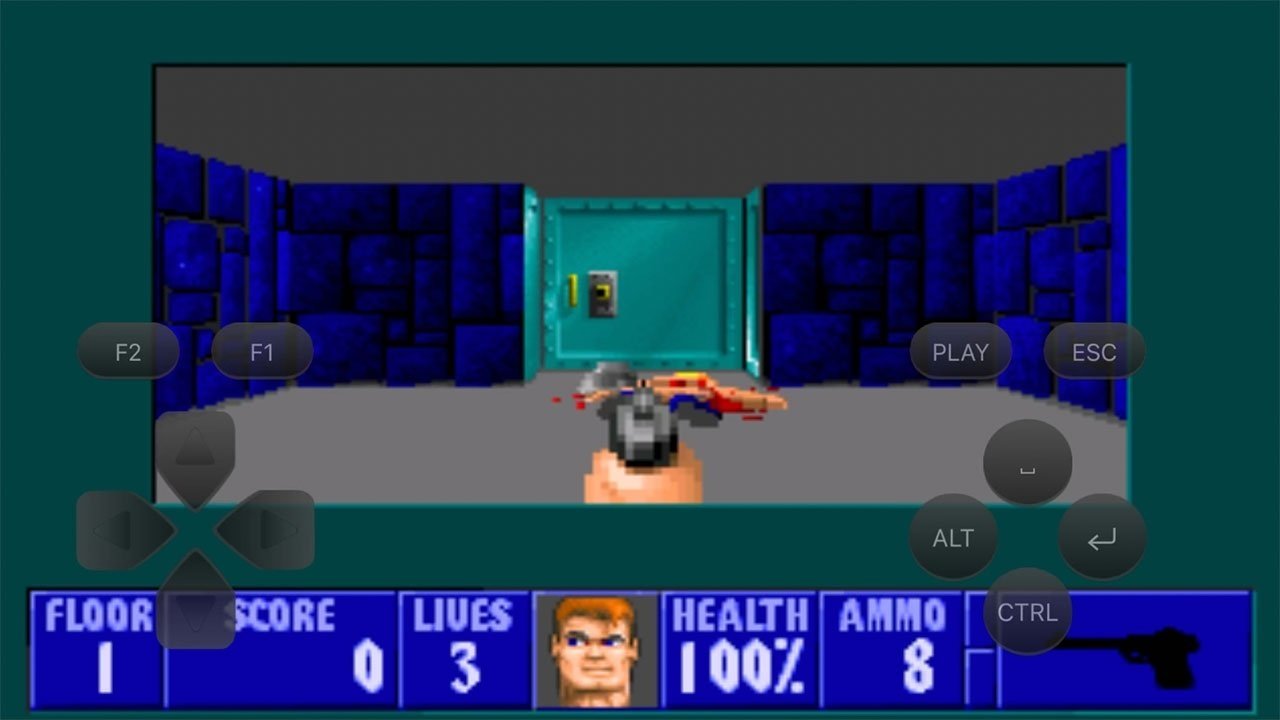 The dev built an app that allowed users to load their own DOS images and run them. This app had been in the store since 2014.

The dev added a feature not that long ago that didn’t even do anything that was functionally “new” - just provided a different method to load users’ custom DOS images. The dev specifically called out this feature update to the app store review team, and they approved the app. A year later, all of a sudden that feature was flagged.

Purely technically, Apple was just asking the dev to remove the integration - the integration that Apple had approved - that had only been around for a year or so. But also technically, the reason this particular feature was flagged applied all the way back to the code loading behavior that had been present in the app since 2014.

I don’t think “dictatorial control” is excessively strong in that case. This story illustrates that it’s very, very hard to “do the right thing” with Apple’s review guidelines, as it’s impossible to get a definitive “yes/no” answer to whether something is okay.

For a super-simple example that’s more relatable, imagine you’re a kid. You ask your mom if - as a general rule - it’s okay for you to have snacks after you get home from school. She says that’s fine. So now you come home from school a year later, go to grab your snack, and your mom stops you. She takes the snack out of your hand, explains that there’s a rule against having snacks after school, and that this rule has always existed. How could you ever have thought that having a snack after school would be okay? And you get grounded.

We’d all recognize that as dysfunctional parenting at a minimum - and borderline abusive. There are serious real-world consequences that arise from authority figures behaving capriciously and retconning the rules.

I’m not saying it’s inaccurate. It’s just a tad dramatic like you said.

probably because Ive known the dev for a really long time… a super good person who has always played by apple’s ridiculous rules. because clickbait prostitutes need to install another OS on the iPhone and put it on youtube like they have really accomplished something new (the didn’t, its been done for years), apple does a 180 and suddenly his app is not allowed.

Don’t you think you might be a little biased then?

nope, you just picked the one I am most familiar with. There are quite a few if you do your research. You will get the same response more or less…

Okay, so where would you suggest I start?

by not being pedantic.

The least you could do is to be helpful if you want to actually convince me.

Let’s move this along, yall.

Yes, exactly. What is @macsorcery speaking of?