Mojave final release is less than 24 hours away. Do you plan to jump on it and be a first adopter? (Of the public release, of course may readers here have been on the betas for quite a while.)

I think I will without reservation – and today’s my day to get all my backups in order.

I wonder how stable macOS Mojave is and would love to hear what people here who have been using it think. How does it compare, stability and polish wise, to iOS 12? While I jump on iOS updates on day one I usually wait a few months before updating the OS on my Mac.

I usually wait a while on MacOS updates (different than iOS where I get them immediately). Partly because there aren’t HUGE reasons for me to upgrade. I use my iMac somewhat infrequently and it acts as my main backup avenue for pictures and documents. If I used it daily maybe I’d be more excited to upgrade sooner, but as it stands now I’ll likely wait until the .1 release.

Waiting on a few compatibility questions, like ScanSnap 1500 (see this thread), Quickbooks for Mac, Parallels…

I will want to jump on it tomorrow, but I got burned on one of the recent macOS updates and it really hurt my productivity.

I have been on Mojave full time at home for about 3 weeks now. A few niggles (some apps don’t yet have dark themes or auto switching, etc.) but in general it’s working fine. I won’t be upgrading my work laptop until Wednesday though - I have a lot of work to accomplish by Tuesday and can’t afford to be not working for a few hours!.

I’ve been on the beta, wiped the High Sierra for it and not had any issues at all, although I don’t use loads of the programs people on here use.

Omnifocus 2 and 3 run fine, Ulysses, steam and office seem to run without issue. Only one I did have issues with was clean my Mac but that was waiting for them to update which they have.

I tend to wait a while on macOS upgrades anyway, but this year I’m traveling this week, moving to a new apartment the first weekend in October, then traveling again. Upgrading macOS is a fairly big production for me (multiple CCC backups, do the upgrade, etc.) and I’ve got three computers to do. I probably won’t have time until late October or early November.

I’m updating soon, albeit with a bit of reluctance. I usually wait a few months for an x.3 release, but I started getting a weird error, probably a corrupted cache I can’t identify, that makes the Mac Books store and iTunes Store (movies/TV/music) show blank pages. (The Mac App Store is fine.) So I’m hoping that the new OS will change enough system files to solve the problem. 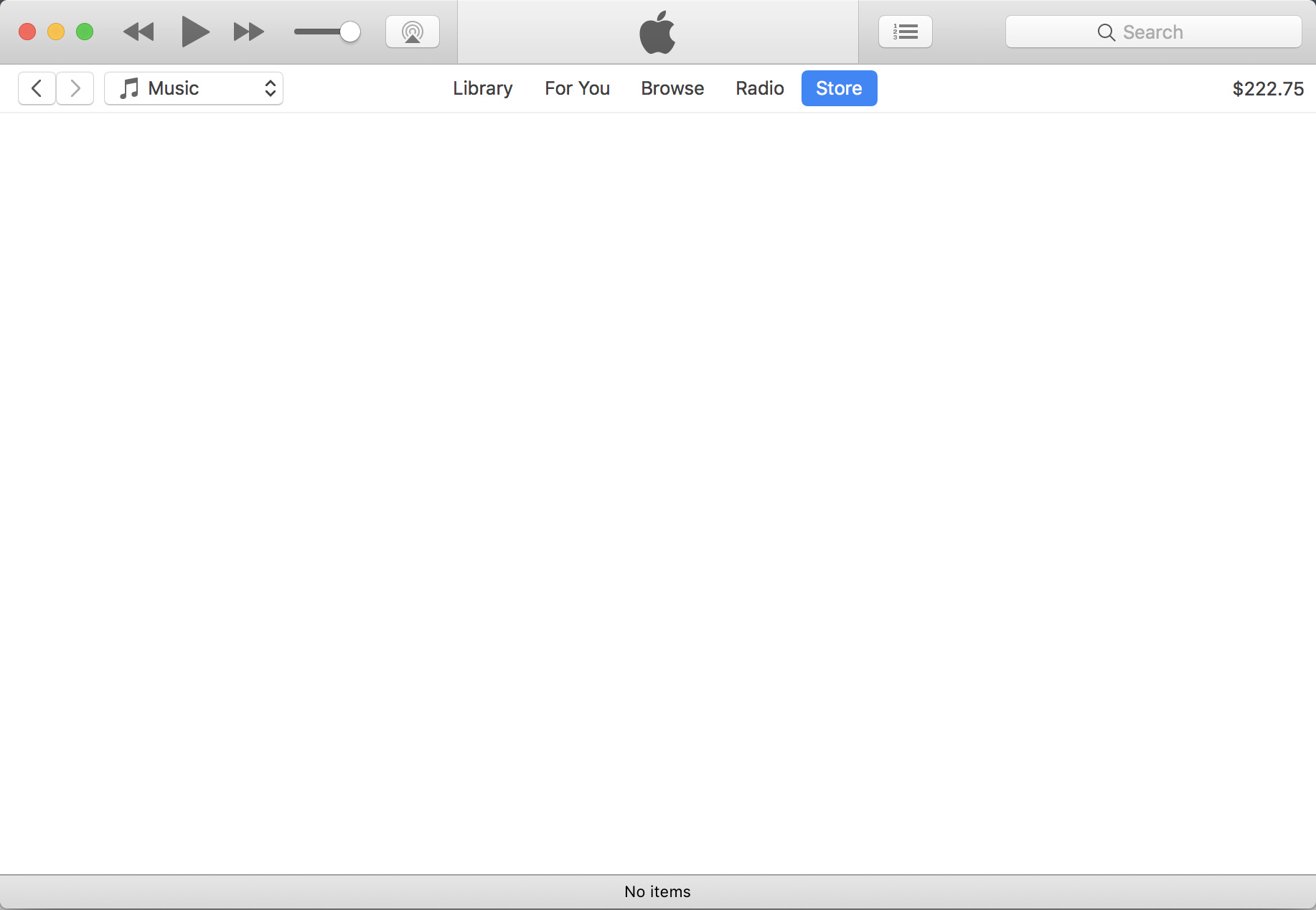 Currently in dissertation writing mode, scared to do anything to my MBP until after that is over, ha ha, but will probably succumb to desire to see dark mode

I’ve been on the beta since the first public release, and will upgrade right away, as I’ve found things to be very stable.

The only issue I’ve encountered is that every now and again, on startup, Sip and/or Clean My Mac will complain that they need an active Setapp subscription, even though there is one they should recognize.

I will update, my MacBook is secondary. I try to use it more often, but I’ve been having issues with iCloud, so I let it sit in a corner.

On a business trip and will probably wait until I’m home and have a chance to investigate whether there are Office 365 problems. Unless I get hotel room fever and decide to pull the trigger sooner.

I’m using a Canon LBP laser printer (6300). Does anyone know if the current Canon drivers are playing happily with the Mojave beta? Canon are often a bit slow to release an updated driver.

Mail Act-on, which is going to be packaged with a few other apps into a renamed suite, won’t be ready for Mojave until October, so I’m holding off. I presume this applies to Mail Tags, too, for those if you who use it.

Not a biggie but I haven’t been able to get Moom working via the green button on Mojave beta. It still works via the menubar icon.

I’m going to say that I’ll wait a few days, maybe even into early October, as I’m pretty busy this week.

But temptation will likely get the best of me around Tuesday afternoon.

The only application I’m worried about is Aperture. I don’t use it as much as I used to (just haven’t been picking up the big camera lately) and I know I need to migrate my data out. I just haven’t made it a priority yet. If Mojave kills Aperture, I’ll have to step up that migration before I can upgrade my OS.

I always migrate to a new macOS gradually by keeping a copy of the new macOS in a different boot drive and start installing/testing my critical apps one by one over a period of 3-4 weeks (and sometimes more).

In this way if something goes wrong with the new macOS and my essential applications or devices (printer, adapters, USB audio, camera, card readers etc etc) I can quickly restart on High Sierra without losing my work/time.

Mojave seems pretty stable but it’s the 3rd party software/hardware that I need to test before leaving High Sierra behind.

I assumed I was going to be able to update to Mojave.

I was wrong, my Mid 2010 iMac will not be making the transition.

I feel… so many emotions about this.

Is anyone else in the same situation?

Immediate migration to the desert… No!

MailTags is the big one for me. Use these to organise my business so until this is updated on 15/10/2018 I will have to hold off.