As a spin-off from This thread I’m wondering if there are any iOS / iPadOS apps that convert MP3 to M4B?

I have a great deal of audiobooks purchased outside of the Apple ecosystem which came in MP3 and I’d like them in Books instead of the Music app, and I’m all-iOS / all-iPadOS, hence the need for non-Mac / Windows apps

Can’t you use iTunes for that?
convert to AAC -> rename M4A to M4B?

@JKoopmans: I had the same idea. There are a lot of tools for that. And they work great. On the Mac…

This the issue. I do not know about any app that is capable of doing that. The only one I know is this one: 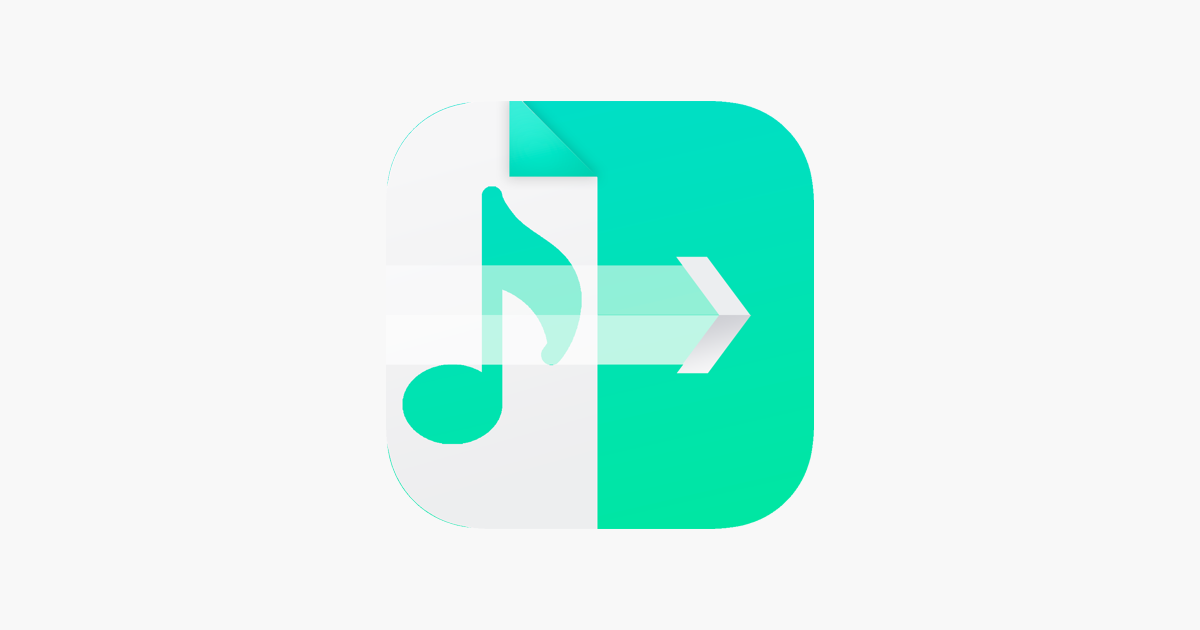 ‎Convert your audio or video files to nearly any major audio format! The Audio Converter can convert nearly any media file to: MP3, M4A, AAC, FLAC, OGA, OGG, WAV, WMA, AC3, or AIFF ! 1. Select your input file (or share it from another app) 2....

But it does not mention m4b.

I have a lot of respect for everyone who already went iOS only, but it really is hard and sometimes still somewhat limiting…

I wonder if converting to AAC, and then renaming to M4B in the Files app would work🤔

I have a lot of respect for everyone who already went iOS only, but it really is hard and sometimes still somewhat limiting…

Yeah, most things either work, or is doable jumping through hoops, and then some things just isn’t possible.

It has become somewhat easier to be iOS only, but still has a bit of way to go, though.
But that’s part of the fun

I am 100% positive, creating the AAC’s and then renaming them in finder does work.

I just tried converting an MP3 to AAC in the app suggested by @Christian and then renamed the file in FileBrowser changing the extension to M4B (since the Files app won’t allow me to change the extension) - unfortunately the file is still read as a protected MP4 file, not an audio book🤔

Did you do it through itunes? (also changing the type to audiobook?)

I have no idea how to get this done on iOS. If even the conversion to AAC and altering the extension did not work I am clueless.

The only not so helpful answer I have is: get access to a Mac or to a PC somewhere and do the conversion there…

Thinking about it a bit differently:

(but the easiest way is through itunes on pc or mac)

Yeah, like @Christian said I’m iPad only so no iTunes unfortunately.