Well, this is so good I just have to post this. Now, I don’t agree with everything he says, e.g., the amorality of divorcing one’s wife for the secretary, but overall this is a helpful way of thinking about note taking apps specifically and apps in general.

I subscribe to Ali Abdaal’s channels. I find him extremely intelligent (Cambridge educated doctor, teaches medical students at Cambridge) and extremely versatile, musician, podcaster, etc. If you haven’t watched his videos I highly recommend them. 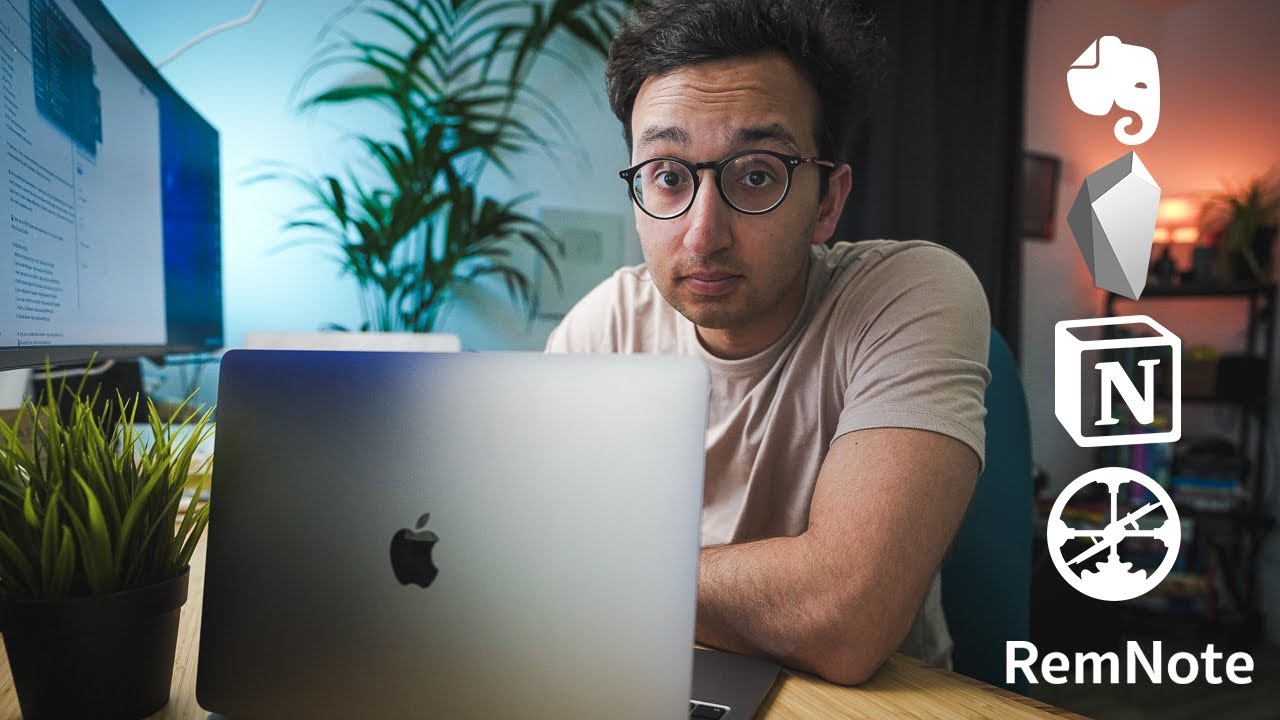 Here is another one on Notion: 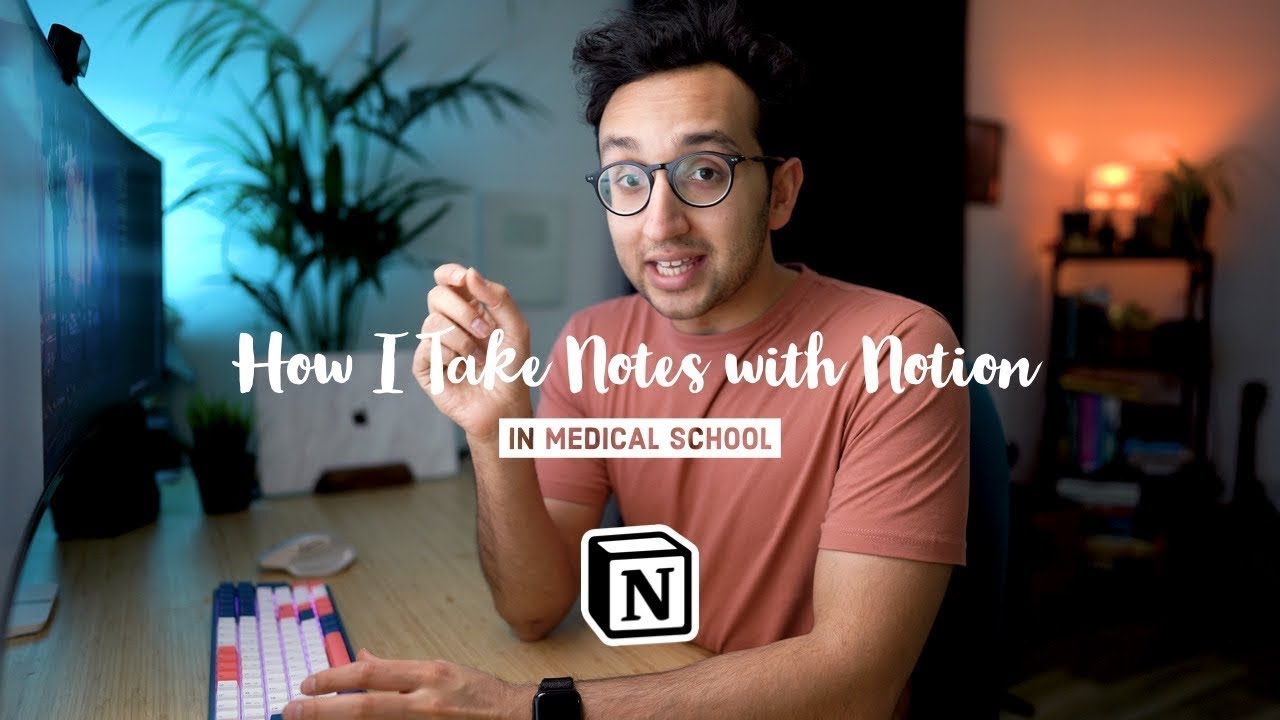 Holy crap …he has 1 million subs

he has 1 million subs

He is very good.

That never bothers me because I never have notifications on. I subscribe and then search videos as needed.

Yeah this guy is good. Since I spend so much time in. Cambridge I have an interest in his content. He does produce some good videos, i don’t watch them all but his ones on apps etc i do like.

Been there, done that.

After purging most of the relay podcasts, I recently cleaned up RSS and YouTube subscriptions.

I re-read of Cal Newport’s book “Deep Work” and one idea, which I must have skipped over on the first read, really resonated with me: Treat those consumption-only social media buckets like a scheduled tv show in the 90s. For example it is only “on” from 8-9pm, if you are out and miss the show …

next chance tomorrow, if it is important at all.

That caused a serious mind shift. My subscriptions are no longer a to-do list.

He is very good.

He’s good and slick, for sure. It’s quite a thing to spend 10 minutes explaining outlines and disclosure triangles in Notion as if it were something new, special or exciting. I was using outliners that did that 34 years ago on my Mac Plus. Using a Desk Accessory. But it’s hard to take seriously someone who details sitting on the toilet every morning ‘for a poo’ while filling out a gratitude template in Notion. That is almost self-parody.

He’s good and slick, for sure.

He’s basically a salesman. I watched the first video. And after 10 minutes he still didn’t have said anything worth mentioning.

Haha I read this too!

Except the way I implemented it: just have less subscriptions

So I decided to spend some time this weekend playing around with Notion. I setup several databases, and other systems. There is a lot to like about Notion but as I reflected on everything I decided that I don’t want more of my stuff in another proprietary system. This has reaffirmed my continuing move to simpler processes and fewer apps. One of my primary objectives is to use plain and/or markdown text wherever possible for future proofing, reducing storage needs, speeding up syncing, etc. It is surprising how much can be done this way. Obviously not everything. This approach for most things document related when combined with OF seems to work well for most of my needs. An added benefit is that Obsidian, which I have just begun using to cull and connect my research, is also based on plain text.

So for now, my main apps for managing most of my work are:

His “bread and butter” videos as I’d call them were the study strategy videos that he posted during his medical training. It seems like he’s gone full YouTuber now and is posting productivity app set ups and reviews. If I’d had his videos available during school I probably would’ve had a better GPA (but somehow I still ended up with a PhD

This has reaffirmed my continuing move to simpler processes and fewer apps.

I feel the same way with regard to what I call “Swiss Army Knife” - style apps. I don’t like having one app as an all-purpose place to drop all my stuff. I like having several different apps that have specialized use cases. The benefit to me is that I like the mental context switch of going from one app to another to complete different types of work. When I’m in a writing mode, I’m in writing mode on Pages or Word. When it’s note taking, it’s Evernote, Organizing in Omnifocus, etc.

I feel like if I’m trying to use an all-in-one app then my focus is scattered because I haven’t shifted my mental context. I’m still thinking about other tasks in the other locations.

feel like if I’m trying to use an all-in-one app then my focus is scattered because I haven’t shifted my mental context. I’m still thinking about other tasks in the other locations.

I’d not considered that, that’s a great point. Thanks.

I for one am glad these video’s weren’t around when I was young. Actually, I’m happy the internet wasn’t available to the general public at that time. I already had enough things to distract me.

The problem - and goal! - of this kind of videos is that people keep searching for the perfect solution/tool. While we all know there isn’t such a thing. Besides, a lot of them, if not all, focus way to much on the process instead of plain execution.

Unless you’re in computer science,technology isn’t always the best tool for studying.

I will attest that I wish I’d discovered SRS apps like Anki or Quizlet early on, I could’ve saved hundreds of trees worth of paper flash cards

I’m using Anki for a project but I’m really interested in RemNote, which is like Anki blended into an outliner-based notetaking app. I’m kind of amazed seeing it in action.

The Best Way to Remember and Organize What You Learn

And it exports to Anki, and will import from it soon. (When it does I might just switch.)