I can’t decide if a colorful MacBook Air is a great idea or not, but not for the reasons you might think. 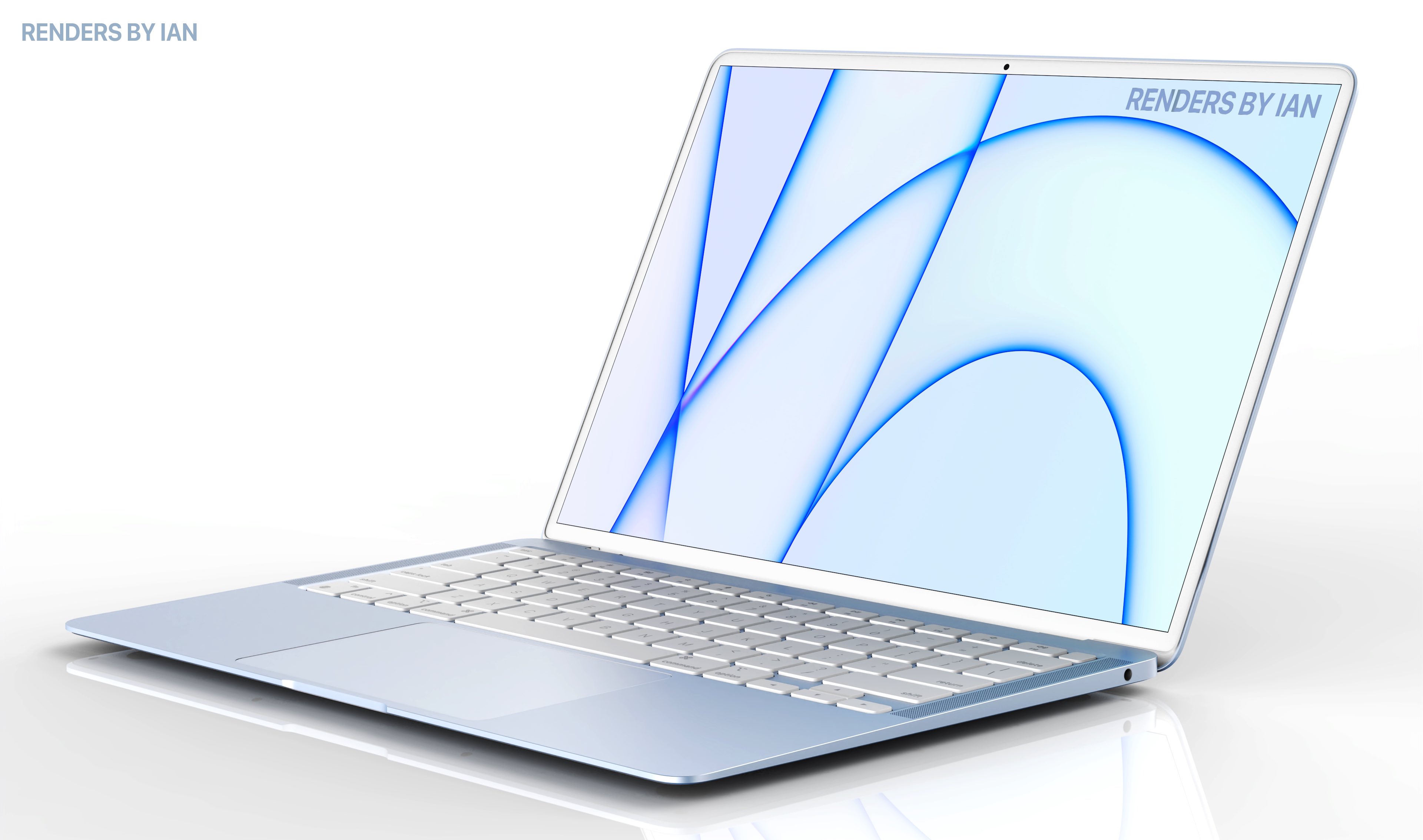 After several rumors, Apple finally introduced last month a completely redesigned new iMac that is not only thinner but also comes in multiple colors reminiscent of those of the original iMac G3. And for those who love colors, a new rumor claims that...

On the face of it, it’s impossible not to have nostalgia kick in at the idea of multi-colored Macs of all shapes and sizes. People being able to choose a Mac that suits their style is never a bad thing because, for some, Gold-ish, Space Gray, and Silver just don’t cut the mustard. If anything I can understand a personalized MacBook Air more than I can an iMac. Yet, there are concerns.

Not because people might be walking around with yellow MacBook Airs under their arm, of course. I’m concerned – albeit, only slightly at this point – that Apple is falling into the trap of offering too much choice. Too many SKUs, if you will. And we’ve seen before that Apple works best when it has a streamlined lineup.

Quoted text from I can’t decide if a colorful MacBook Air is a great idea or not on iMore.

Yes, dealing with multiple colored products will be confusing for Apple. I am not sure they can pull that off.

The “too many SKU” argument is generally meant around technical details. Your average customer sees too many choices that they don’t understand and they don’t make the purchase, or they buy a machine that doesn’t suit their needs, because they are confused and out of their depth. I would guess most people buying a computer can figure out what color they want.

Yeah, a variety of colors is nothing like going back to the era when there were a dozen variants of (beige) Performas.

So either you are Oliver Haslam from iMore, or you plagiarized your post, word for word.

Apple is rumored to be bringing the iMac's new colors to its next MacBook Air and while that might seem great on the face of it, is that really the case?

Haha, that is bizarre. I used to work with someone who would do something similar, pasting random blog posts word for word into emails to pass off as their opinion. Similarly they were unable to engage with the followup conversation. Thankfully that person is no longer a coworker.

You’ve quite literally left me with no options. If I actually posted a link to the article, you would pounce on me for simply just posting it and not writing a novel for lengthy justification.

It’s not actually up to you decide. That’s not how courts work. Maybe read one of the articles you like to post?

You have lied about the software you used and its functionality and now you are plagiarizing articles. You deserve to get called out for that.

It’s a forum, the point of the place is to discuss your thoughts, not just post links and ask what everyone else thinks. If we want news, or hot takes, we go to those sites ourselves.

Ye Olde “Probe It Until It Breaks”

line of questioning is handy here. Works just as well with some of my customers’ “received wisdom” tuning mistakes.

The community guidelines imply that I am in the clear: FAQ - MPU Talk